HomeLaw and orderChilima claims DPP cabinet conspired to kill him, Chakwera before July 2...
Law and orderLifestyle 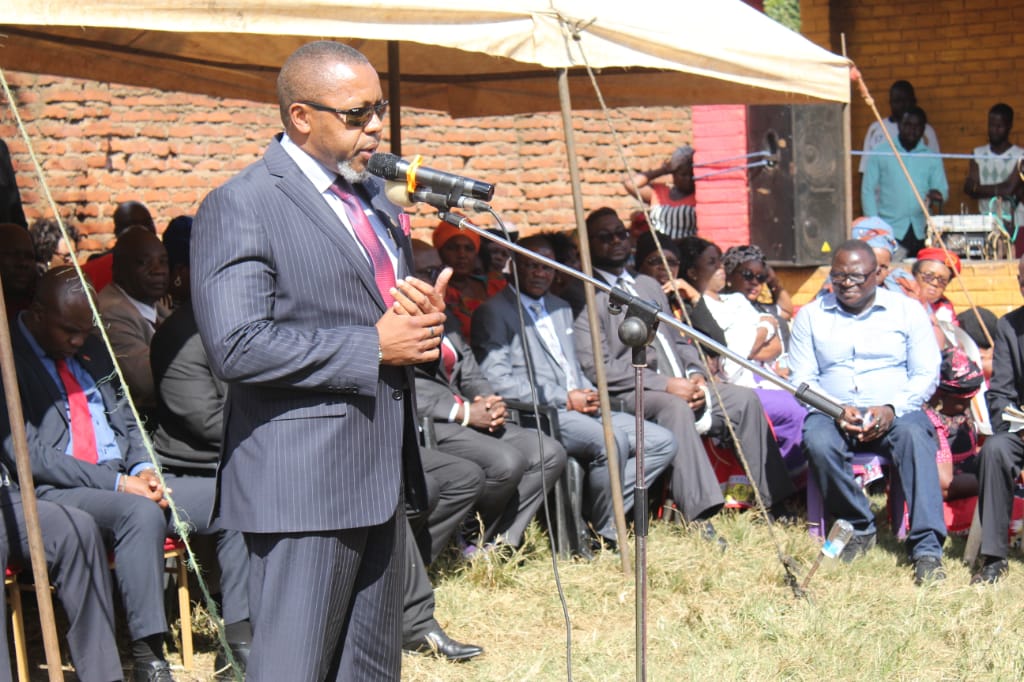 Speaking on Thursday, May 7, 2020 in Lilongwe during the funeral ceremony of two family members who died due to act of arson, Chilima, who is also UTM president, alleged that apart from the two, the cabinet meeting also agreed to assasinate MCP’s IT expert Daudi Suleiman, human rights activist turned politician Timothy Mtambo and HRDC Chairperson Gift Trapence.

The UTM leader claimed the assassinations were planned in order for the fresh poll not to take place.

Chilima has since challenged cabinet to prove him wrong. His allegation comes amid a political campaign as the country heads for a fresh election.

There was no immediate reaction from DPP spokesperson Nicholas Dausi.

On Tuesday, May 5, 2020 suspected DPP cadets set on fire UTM offices in Lilongwe where a family were housed nearby door injuring them severely to death.