HomeLifestyleWhy has Ghana's return to IMF provoked an outcry?
Lifestyle

Why has Ghana’s return to IMF provoked an outcry? 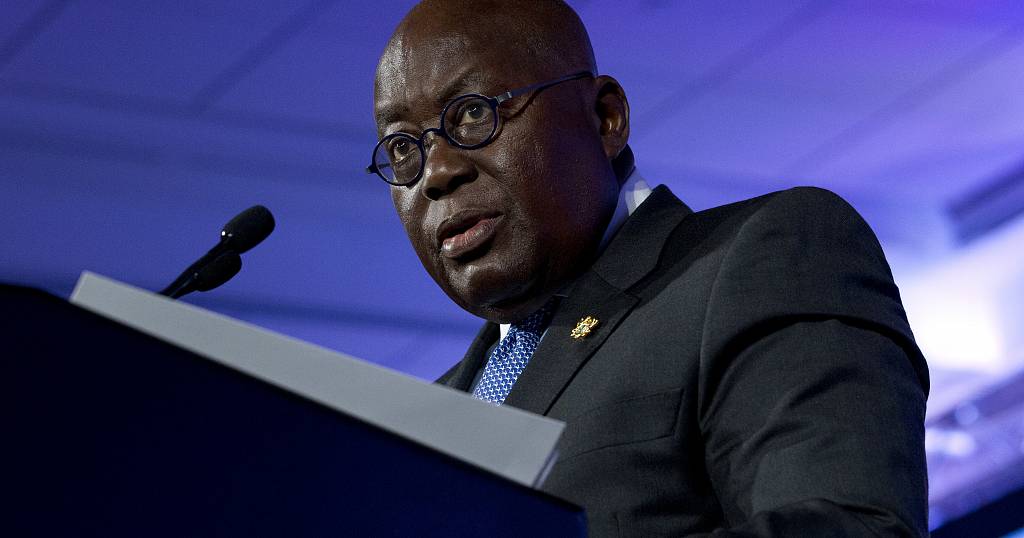 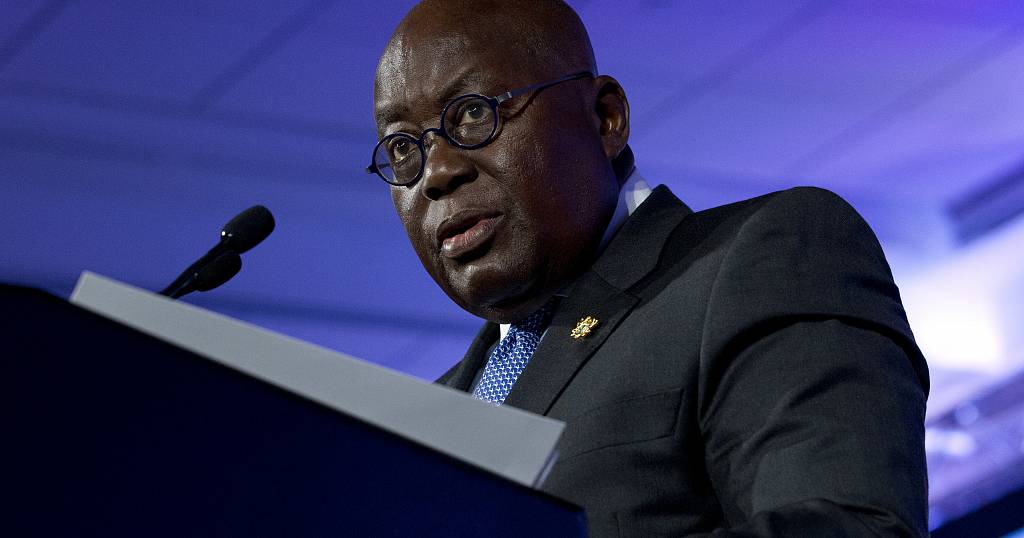 Ghanaian trader Mohammed Biney was already struggling when the government passed a the E-Levy, a new tax on electronic money transactions, to try to revive the economy earlier this year.

With Ghana now buckling under nearly 30 percent inflation, the Accra shoe seller was shocked when the government announced in July it would have to seek help from the IMF.

President Nana Akufo-Addo once promised “Ghana Beyond Aid” to keep his West African country off foreign aid dependency. Just in May, Finance Minister Ken Ofori-Atta said an IMF deal was not an option, with the government preferring “home-grown” solutions. One of those, Ghana’s new electronic transaction tax or E-levy, was meant to help raise $900 million in much-needed revenue along with spending cuts.

But a sudden U-turn over an IMF credit has sparked fierce debate over his economic management as Ghana struggles with the highest costs of living in two decades.

“You can’t impose taxes on us under the guise of saving the economy and then overnight come and tell us you’re going to the IMF,” trader Biney told AFP. “I think they ran out of ideas.”

If the West African nation’s economy should grow in 2020 (around 5.5%) the effects of the global pandemic and fallout from the Russian-Ukraine war on fuel and food prices make life harder millions of Ghanaian. Ghana is in talks with International Monetary Fund to help stabilise its public finances.

Since Ghana announced it entered talks with the IMF, many expressed fears IMF-imposed austerity measures will force the end to Akufo-Addo’s social programmes and hurt the population.

A new opposition-led protest movement and unions threatening strikes over hardships have added pressure on the government just as an IMF team begins initial talks.

The government says the IMF offers short-term help since the country is saddled with heavy debt, limited access to fresh funds and has few revenue options.

Ghana’s Deputy Finance Minister Abena Osei-Asare said after the pandemic eroded economic gains, the IMF deal would help with balance of payments and open the door to new financing while protecting social programmes.

“People don’t have an understanding of the sort of engagement we’re going to have with the IMF that’s why they are a bit apprehensive,” she told AFP.

The the E-levy has fallen far short of revenue estimates. Gabby Otchere-Darko, a leading ruling party member, tweeted in June the tax had only generated 10 percent of estimated revenues.

If signed, this deal will be the 18th time Ghana has gone to the IMF after completing a three-year accord in 2019 which saw $918 million in support.

“Given the situation that we find ourselves… we have no option,” John Kwakye, the director of research at the Accra-based IEA think tank, said of the IMF deal.

“The solution to Ghana’s problems doesn’t lie in Washington,” Yaw Baah, Secretary General of the Trades Union Congress (TUC) said. “This is a tragic mistake by the government.”

The opposition has hit out as calls for the Finance minister to resign continue to pour. 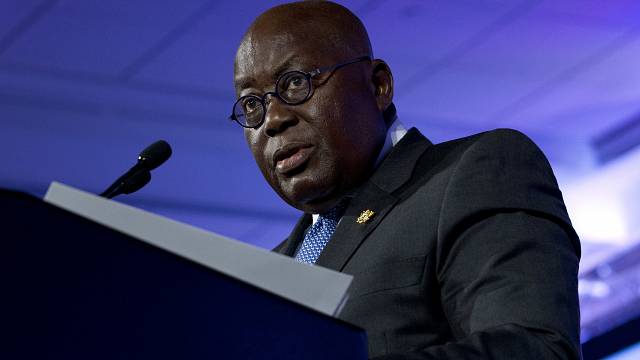