Eritrean Catholic bishop is freed after two months in detention 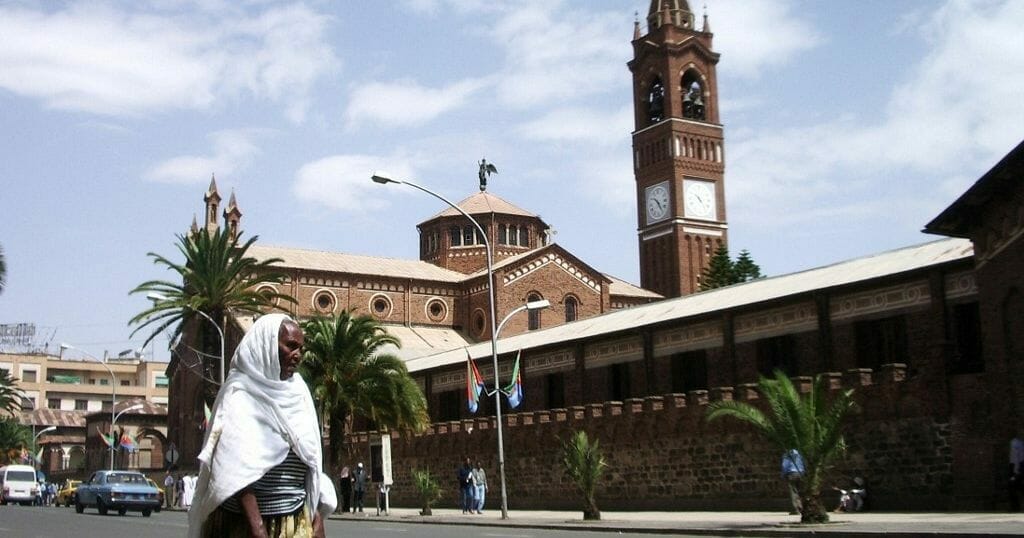 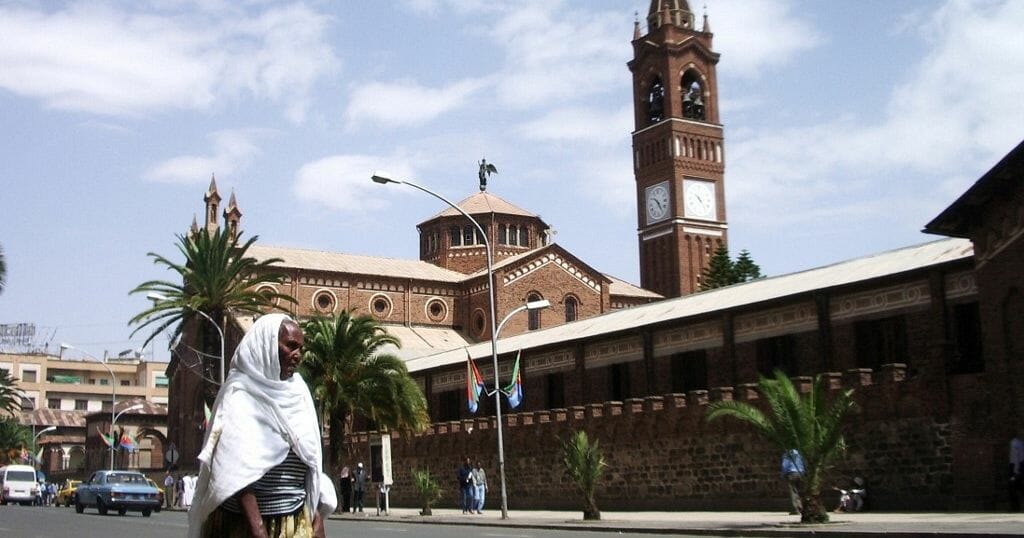 After more than two months in detention in Eritrea, Catholic Bishop Fikremariam Hagos Tsalim and Father Mehereteab Stefanos have been released from prison, several sources have reported.

But it’s not yet confirmed whether a third priest, Capuchin Friar Abbot Abraham, who was arrested with them, remains in detention or has been freed.

All three priests had been arrested at Asmara International Airport on October 15th as they flew home from Europe.

In a statement four days after they were arrested, the Director of Human Rights Concern Eritrea, a human rights group, condemned the arrests:

“The arbitrary arrests of the Catholic clergy are occurring against the backdrop of massive and punitive door to door roundups of Eritrean citizens of all ages, who are being sent to fight in Tigray,” Elizabeth Chyrum said.

She described it as a “military offensive that appears predicated on wearing down the stamina and ammunition of the Tigray Defence Forces (TDF) by sending Eritrean men and woman, who are viewed as expendable by their government, to die at the frontlines in waves.”

According to the religious agency Catholic News Agency, the three priests were accused of highlighting human rights violations committed by the Eritrean authorities.

President Isaias Afwerki has ruled over Eritrea with an iron fist since he led his country to independence from Ethiopia in 1993 after a decades-long civil war. 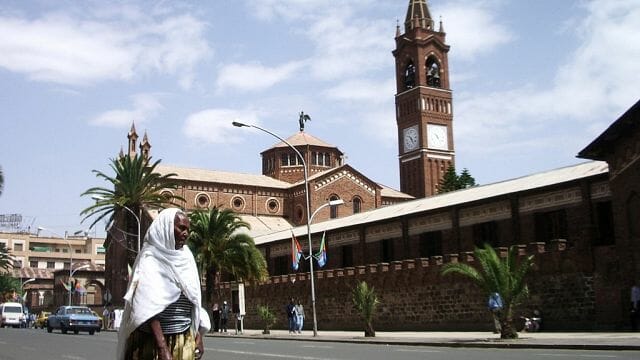