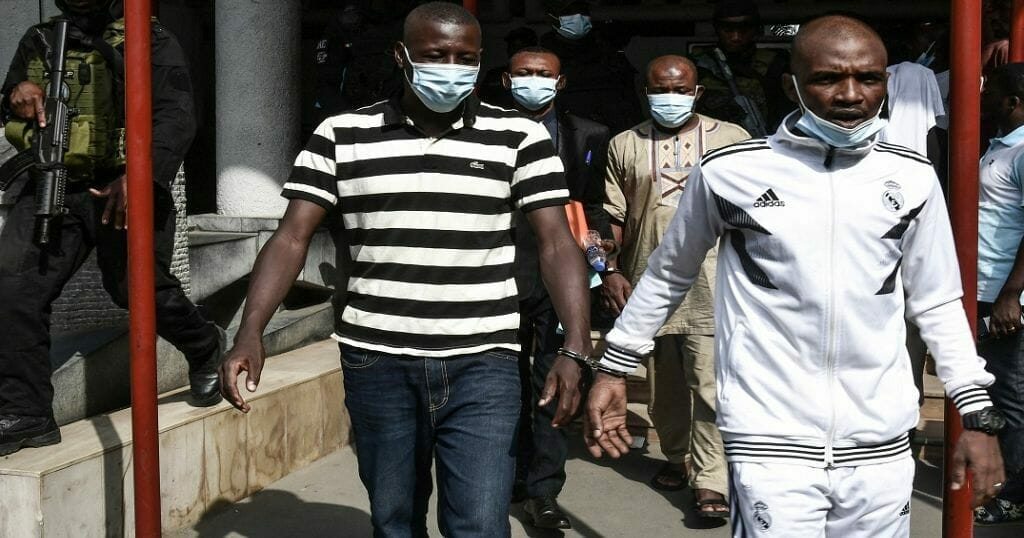 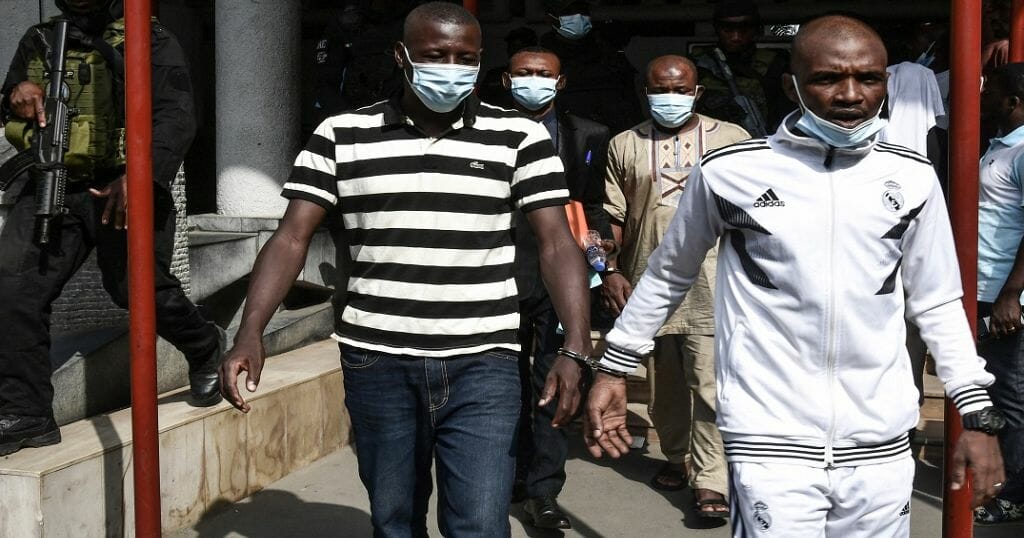 An Ivorian court has sentenced a total of 11 defendants to life in prison for the jihadist attack in the resort town of Grand Bassam in March 2016.

Of the eleven defendants, all Malians, seven were not present in court to hear the verdict.

The attack resulted in 19 deaths, including Europeans.

Defence lawyer, Eric Saki, regretted the decision but suggested the fight is not over.

“But I am sad, sad for these four people, who for me, should have also benefited from a decision of acquittal. But the road is still long. Today the court has made its decision, tomorrow we will take stock, as I said before the court, and after reporting to the President of the Bar Association the decision will be made on the further course of action”, he said.

The four defendants present, Hantao Ag Mohamed Cissé, Sidi Mohamed Kounta, Mohamed Cissé and Hassan Barry, were accused of having been complicit in the attack by helping those considered to be the masterminds of the attack. The defendants denied the charges.

The attack has hit the tourism sector in the country, which has already been weakened by the 2010-2011 post-election crisis that left some 3,000 people dead.

Others feel it’s time to turn the page.

“It’s good that we have finished with this case. So I think it’s good to get to the end. For me personally, and at the same time for the families, it is as important, even more important”, said Patrick Collin, witness and manager of an hotel.

The Ivorian court issued an international arrest warrant for Kounta Dallah, who was described as the brains of the attack in Grand Bassam.

On March 13th, 2016, three young assailants attacked the beach of Grand-Bassam, which is very popular with foreigners, and stormed several restaurants, firing shots at customers on the terrace before being shot dead by Ivorian security forces.

The attack was claimed by the branch of Al-Qaeda in the Islamic Maghreb (Aqmi) was the first to occur in Ivory Coast.

Four French, nine Ivorians, a Lebanese, a German, a Macedonian, a Malian, a Nigerian and an unidentified person were killed. Thirty-three people of various nationalities were also injured. 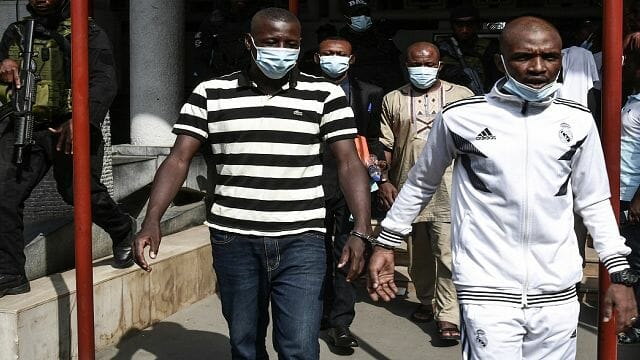