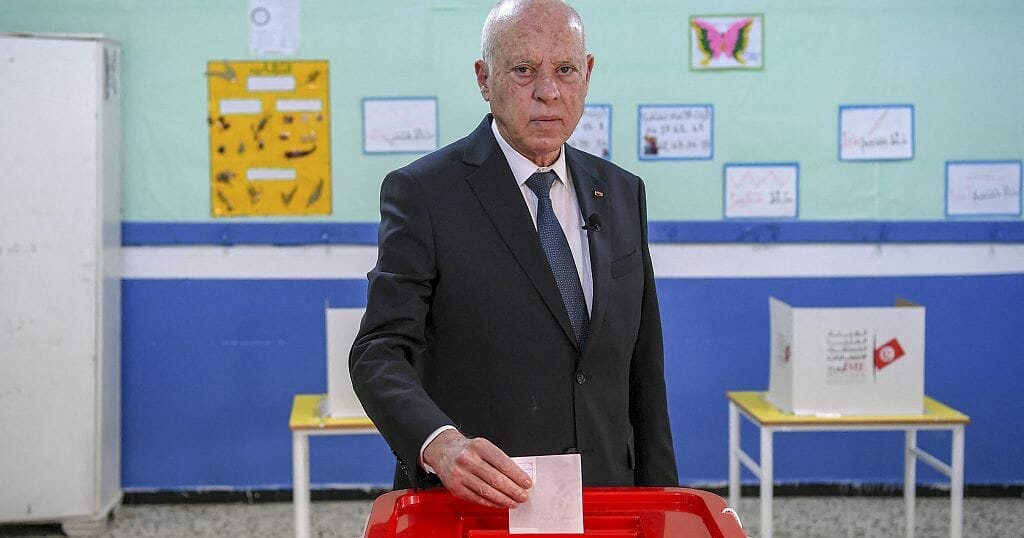 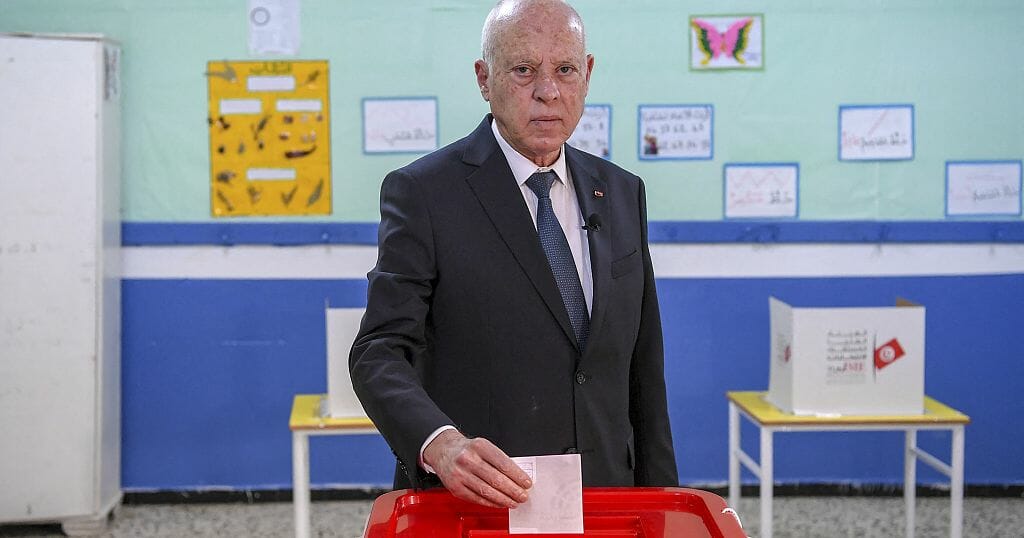 According to the electoral authorities only 11,2% participated in the scrutiny. Earlier, turnout had been estimated at just under 9%.

“Turnout of nine percent or 12 percent is better than 99 percent in previous elections, which were welcomed by foreign countries even though they knew they were rigged”,  said the Tunisian president in a monologue to his cabinet on Wednesday.

Kais Saied also slammed critics who have accused him of dragging the country towards dictatorship.

Without naming names, Saied accused his rivals of “drowning in corruption and treachery” and of “plotting against the state” and its “internal and external security”.

The December 17th polls capped Saied’s overhaul of the political system in Tunisia that started with his sweeping power grab in July last year when he sacked the government and suspended parliament, before he moved to seize control of the judiciary. 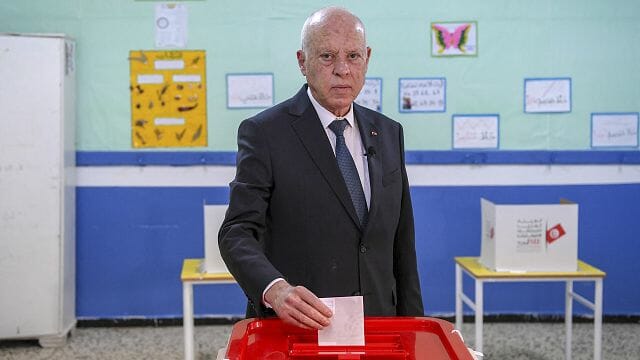