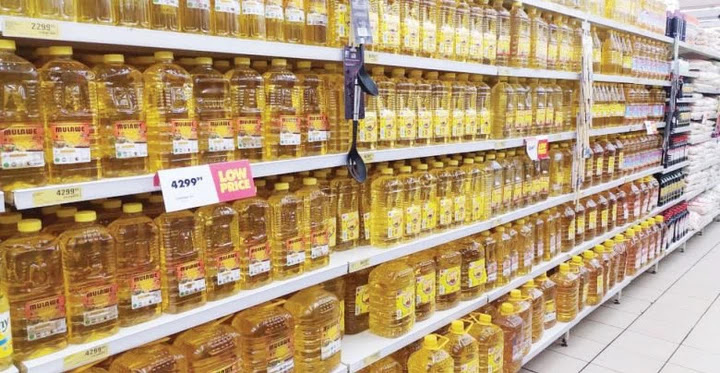 Kazako told the government faces the press on Wednesday, February 23, 2022 that oil manufacturers have on any excuses to delay reducing the commodity’s prices.

The minister expect oil companies and suppliers to quickly reduce item’s prices once due processes are done at Parliament.

“There was no any reason to hike cooking oil prices apart from the VAT that was put on the commodity. Now, government expects nothing but to reduce the item’s prices to where it was two years ago.

“If they fail to reduce the prices, then Malawians have to question their motive. Even, hiking of cooking oil prices were exorbitant regarding to mere 16% VAT on it. We are expecting them to respond quickly”, dares Kazako.

During last Friday’s 2022/2023 Fiscal Year presentation Finance Minister Sosten Gwengwe emphasized the need for cooking oil manufacturers in the country to adhere to the government call for the reduced prices.

Since VAT removal on cooking oil, manufacturers have been silent.

Kazako however did not give details on specific action government will take on non-compliance on cooking oil VAT remove.

“Tapped water and cooking oil are basic necessities and as government, we thought it wise to make the revision of VAT for the betterment of Malawians,” said Gwengwe.