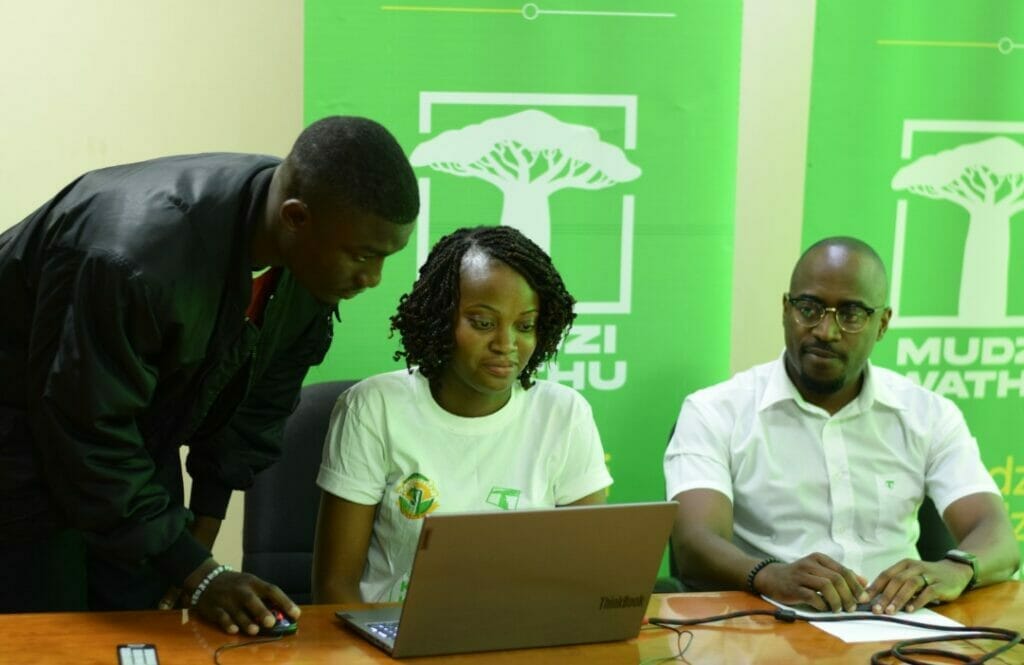 BLANTYRE-(MaraviPost)-The long-time sponsor of the top flight league, TNM Super League, has conducted the grand draw of Zampira promotion that has seen two supporters winning a whooping MK2 million each.

Kasungu-based Joseph Banda and Karonga-based Mirriam Msukwa of both supporters of Nyasa Big Bullets Football Club emerged overall winners of the promotion that was launched in August this year.

While thanking TNM for the promotion, a sceptical Msukwa said she will use the money to start business.

“I don’t do anything, I just stay home but I have capital for business. I will invest the money to sustain me and my family,” said Msukwa.

Recognising the innovation by TNM through Zampira, Banda hailed the long-term sponsor for implementing the promotion.

“I thank God because today I have won in the promotion. Zampira is a platform where we supporters feel more engaged with the elite league,” he said.

Madalitso Jonazi TNM’s Head of Brand and Marketing, expressed satisfaction with the progress of the 2022 episode of the promotion saying it has accomplished its goal.

“As a sponsor of the Super League, we use Zampira to create excitement and connect with the super league fans. Throughout the promotion, fans have been winning various exciting prizes, we were happy to see such overwhelming participation,” said Jonazi.

“TNM as a soccer-passionate brand, our constant aspiration is to develop football on and off the pitch through TNM Super League. As such we provide a rare engagement experience to our supporters who bring an extra vibe to the game,” he said.

Jonazi said that TNM is excited to fulfil its commitment towards engaging and exciting soccer fans through Zampira promotion.

“The promotion has proven to be one of the most exciting fan engagement initiatives this season recognizing the role fans play in the beautiful game of football. Today we have made two millionaires and many others have won various cash prizes,” he said.

The telco has reaffirmed its commitment to continue with the innovations that enhance football development in the country.

“Our wish is to see football contributing more to the economic development of the country and making strides worldwide,” added Jonazi.

In the 2022 season of Zampira, TNM changed format and prizes of the promotion. Two supporters won MK2 million.

The promotion produced a total of 888 winners who shared prizes worth MK10.8 million.

In the Daily Questions category four supporters won MK50, 000 each every month.