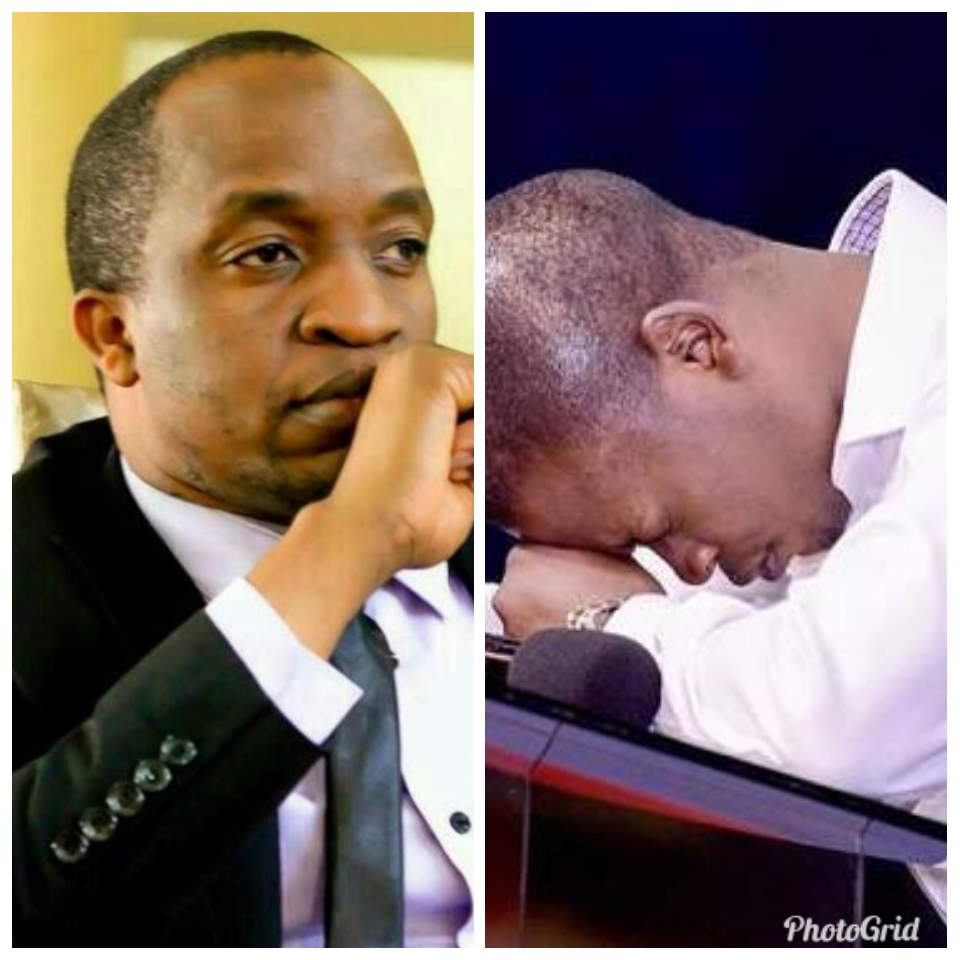 PRETORIA-(MaraviPost)– Prophet Shepherd Bushiri, South Africa-based President of Shepherd Bushiri Investments and leader of the Enlightened Christian Gathering (ECG) on Monday, October 7, cancelled the pledge he made to Malawian youth as a starter up capital amounting to MK20 Million the amount which is nearer US$27,000

This follow this publication article carried on Saturday; https://www.maravipost.com/prophet-bushiri-must-be-honest-with-mk20million-promise-enough-of-lies-malawian-youths/

In the article, Malawi Youths whom Bushiri promised to give them a starter up capital amounting to MK20 Million the amount which is nearer US$27,000, told the man of God to be honest with the pledge.

The Youths expressed worrisome over Bushiri’s unsound promises arguing that better the Man of God say the truth that the funds are not available unlike lies.

This follows the youth through Christian Youth Association of Malawi (CYAMA) submission of the project proposal Bushiri office requested.

But two months now has elapsed without any tangible response from the man of God.

Chimangeni however asked Prophet Bushiri to be honest with the youths than meddling with lies on the pledge.

So, following the article, The Man of God through his spokesperson Ephraim Nyondo wrote CYAMA leadership that the pledge has been cancelled.

The Prophet has resorted to cancel the promise instead of helping the youth to prove his sincerity.

In letter, which is our possession, Bushiri is furious as to why CYAMA leadership could drag him into disrepute by keep on “consistently been disparaging and labelling our principal, Prophet Shepherd Bushiri, as a ‘liar’ yet we have done everything to assure you that the pledge we made will be met.”

Below is the full letter from The Office of Prophet Shepherd Bushiri to CYAMA:

FROM: The Office of Prophet Shepherd Bushiri

RE: CANCELLATION OF THE PLEDGE

Dear Sir, I write to communicate to your office that we have decided the cancel the pledge we made to your institution.

With legal advice from our lawyers, we have come to this conclusion because we feel our initial good intentions in working with your institution have been greatly misconstrued.

We feel hurt that your institution, through you, has consistently been disparaging and labelling our principal, Prophet Shepherd Bushiri, as a ‘liar’ yet we have done everything to assure you that the pledge we made will be met.

We believe you made such remarks deliberately to pitch our principal, Prophet Bushiri, at loggerheads with the youths in Malawi.

We don’t condone this. To avoid escalation of this rather unfortunate attitude from your side, we have been compelled to cancel the pledge.

We will divert the support to strengthen other youth projects that we are already supporting in Malawi.