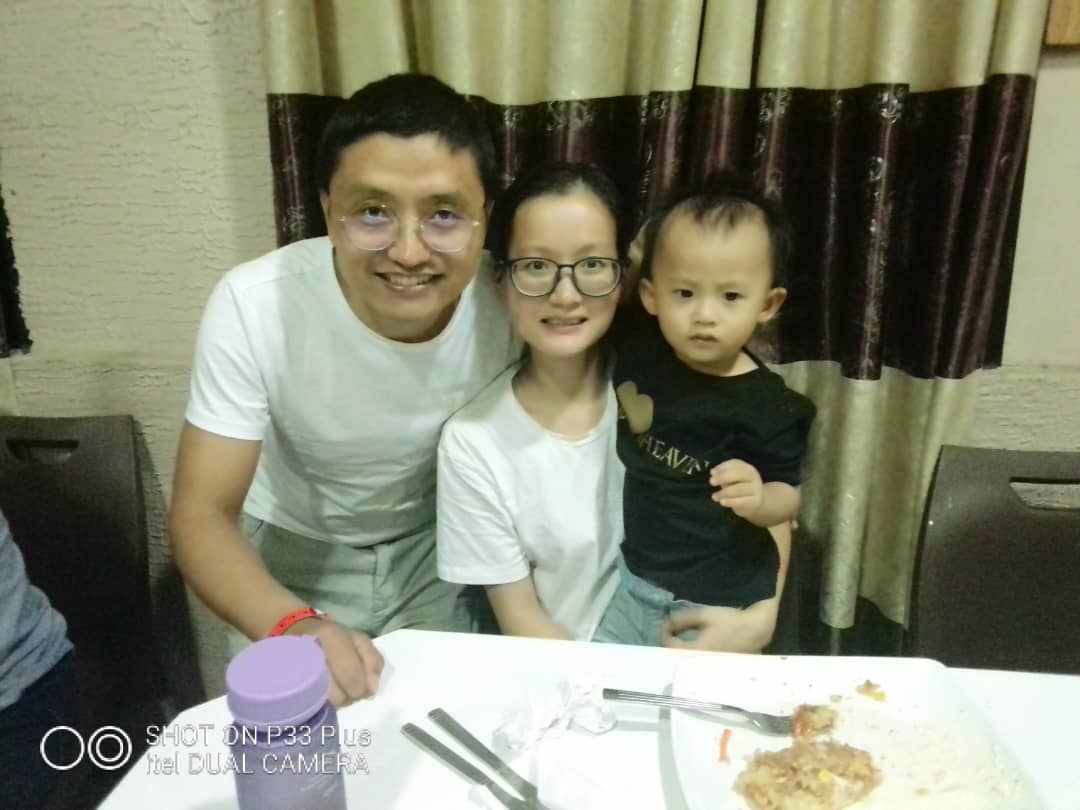 LAGOS-(MaraviPost)-The Chinese Preacher Shou Qiang of Mobile Altar of Kingdom on Sunday confessed that Prophet T.B Jousha, the leader of Synagogue Church of All Nation (SCOAN) in Nigeria has the supernatural healing powers.

This follows the liberation from evil spirit of suicide which has been tormenting him over the past five years.

“I came here as my last hope for three attempted  suicide wanted to commit. This has been happening despite being managing my own ministry.

“The moment Prophet T.B Jousha prophesied it within the cloud then I went in front of the service for deliverance that afterwards my heart, body felt relieved. Only his touch, I got liberated. This is a true man of God living with us in this modern generation,” confesses Qiang.

He later told The Maravi Post which has been at the church for a week to get insights about SCOAN that his life has changed completely.

On doubts faithful have on the Prophet, Preacher Qiang said, “Prophet T.B Jousha is real Man of God sent to liberate his children from all sorts of satanic or evil bondage.

“T.B Jousha is true Prophet due to love of people, embraces people from all nations, feed people and treat them well when they visit the church, not corrupt and serious investment.

“ I want to grow my ministry church in China after I become his disciple that I reach more Chinese for the true living God through Prophet T.B Joshua”, discloses Qiang who started his ministry 2013.

The Maravi Post will keep on sharing supernatural testimonies encountered during the visit to SCOAN’s Lagos, Nigeria.

Lloyd M’bwanahttps://www.maravipost.com
I'm a Lilongwe University of Agriculture and Natural Resource (LUANAR)'s Environmental Science graduate (Malawi) and UK's ICM Journalism and Media studies scholar. I have been The Malawi Country Manager and duty editor for the Maravi Post for the past Three Years. My duty editor’s job is to ensure that the news is covered properly, that it is delivered on time, and that it is created to the standards set out in the editorial guidelines of the Maravi Post. I also decide most of what the user will or will not see. And those users will be clicking on the website expecting to see what their trusted news. Organisation has to say on an issue. I started as a senior Reporter with the Maravi Post over a 6 years ago. When I have time, I do field reporting as well.
RELATED ARTICLES
Business