HomeOpinionUTM Where Are Your Democratic Values, why not allow disagreement within your...
Opinion

UTM Where Are Your Democratic Values, why not allow disagreement within your party? 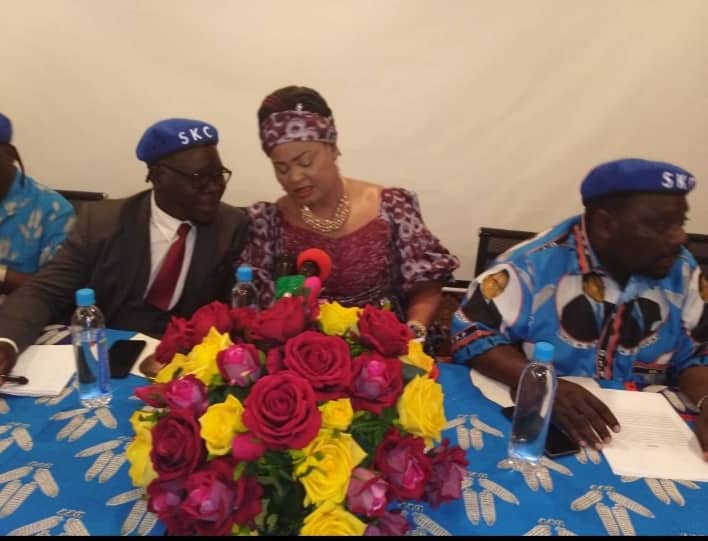 United Transformation Movements (UTM) which started as Chilima Movement pressure group in the ruling Democratic Progressive Party (DPP) should be the last party to beat up or disrupt its members who organizing press briefings.

It was a great shock and seeing in disbelief, UTM officials came to disrupt press briefing which was organised by other UTM members in Lilongwe on Friday who have a contrary view against their party.

Some UTM members are not in support of stand their party has taken regarding anti Jane Ansah Demonstrations and called for a journalist conference express their views on the same.

In the view of Journalists, the nation has witnessed a true UTM that do not respect its members contrary views which is provided for in our Constitution.

Chilima Movement held this press conference without the blessings of Party President Professor Peter Mutharika and entire DPP secretariat, but we did not witness what we have seen in Lilongwe on Friday where UTM officials came beating up and injuring the organizers of the press briefing.

In his statement UTM’s Publicity Secretary said that, his party did not authorised the briefing hence he commanded his boys to go and beat up the said UTM members who were to address the nation on their concerns about the approach their party has taken in recently demonstrations.