Magical presidential vote in Chilima…Ignore him at your own peripheral; Road to Malawi’s May 21 polls 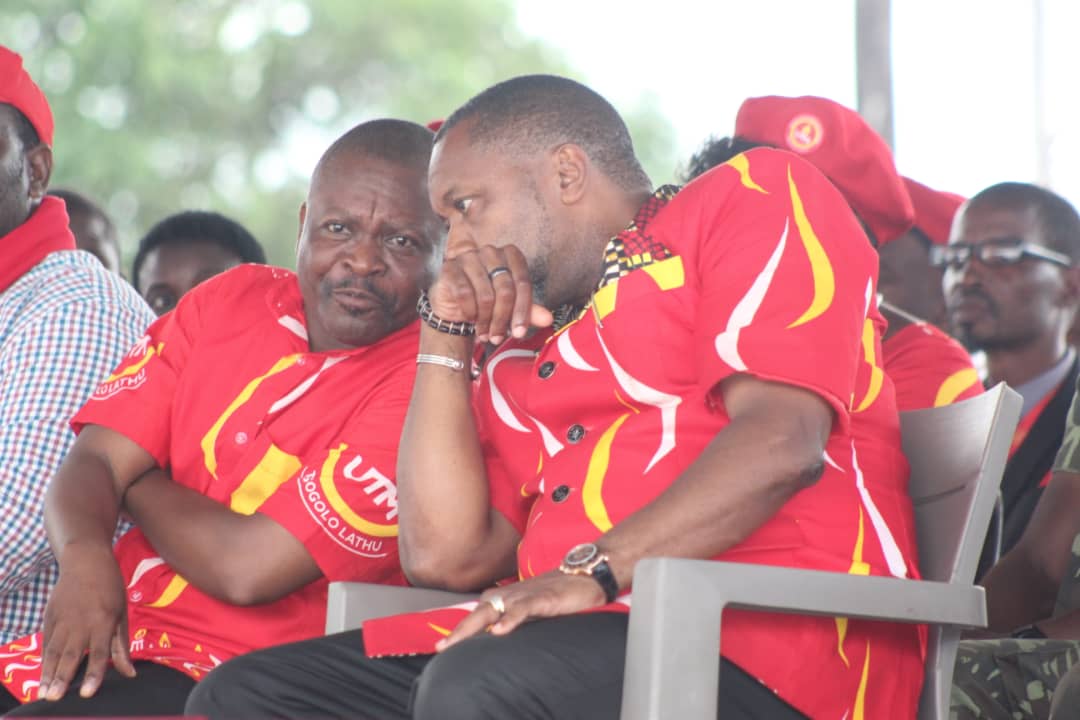 Only thirteen days to go before Malawians go into much anticipated general elections on May 21, this year.

The nation is sick needs a healing power from an insightful leader that will bail Malawians from social-economic ills currently experiencing.

As Malawians, we need to be patriotic enough and honest enough to admit that for the past 50 years, those that have led us have not brought to us the kind of progress that any of us hoped for when we helped them to power.

One of the reasons for this unfortunate reality has been petty loyalties to individuals and parties when we should have been putting the country first instead.

Now the nation needs a leader who will have a nation at heart at the expenses of his loyalists, tribesmen, friends and relatives.

Among the four, Chilima has proved to be a man of his words on national issues affecting Malawians.

Since Chilima came out of the cocoon forming his own party, some quarter of the society doubted his ability to steal political prowess of MCP, DPP, Peoples Party (PP) and UDF.

The UTM leader has shacked the entire central region which MCP banks during the elections. No wonder the oldest party gurus are very bitter with Chilima stances on MCP’s bedroom.

The Presidential vote in Chilima

Chilima is now a man of the people; a household name beating Chakwera and Mutharika.

The UTM leader has no specific backyard of his votes ahead of May 21 polls.

The north and some parts of the southern region still patronizing him with youth votes.

The combination of Chilima and Michel Usi as UTM Party Presidential candidates has sealed the youth vote which this year’s general elections will be a determining factor.

In his on-going campaign trail, Chilima is reaching every corner of the country where other presidential candidates have not visited.

The UTM leader has the presidential vote without relying on aspirants Member of Parliament (MPs), ward councilors campaign trail.

Do not be surprised why Chilima is loved by many. One thing we all have to agree (or just accept if you choose not to agree) is that Chilima has the charisma which radiates affection to people.

In return, he is loved by people and commands a following wherever he goes. That is a mark of a leader who we should grab and put in the presidency through our noble vote.

The train is unstoppable, change has come, it’s no longer fashion now, but a responsibility we should all be part of. Time to drain the swamps.

There are many other reasons why Chakwera and  Mutharika are weaker choices in this election.

Unfortunately, I do not have the space to discuss them all. What I urge all Malawians is to carry out a sober evaluation of the candidates and their agenda for our country to move forward economically.

That sober evaluation and assessment, if done dispassionately, will point to the conclusion that as far as the current main contenders in this election are concerned, the only solid choice with real potential for transforming Malawi is Dr Saulosi Chilima.

Ignore Chilima’s presidential vote at your own peripheral as just 13 days remain to change Malawi’s destiny.

Maravi Post Author
Today's Opinion · Op-Ed Columnists · Editorials · Op-Ed Contributors to the Maravi Post· The Maravi Post accepts opinion essays on any topic. Published pieces typically run from 400 to 1,200 words, but drafts of any length within the bounds of reason will be considered.
RELATED ARTICLES
Opinion