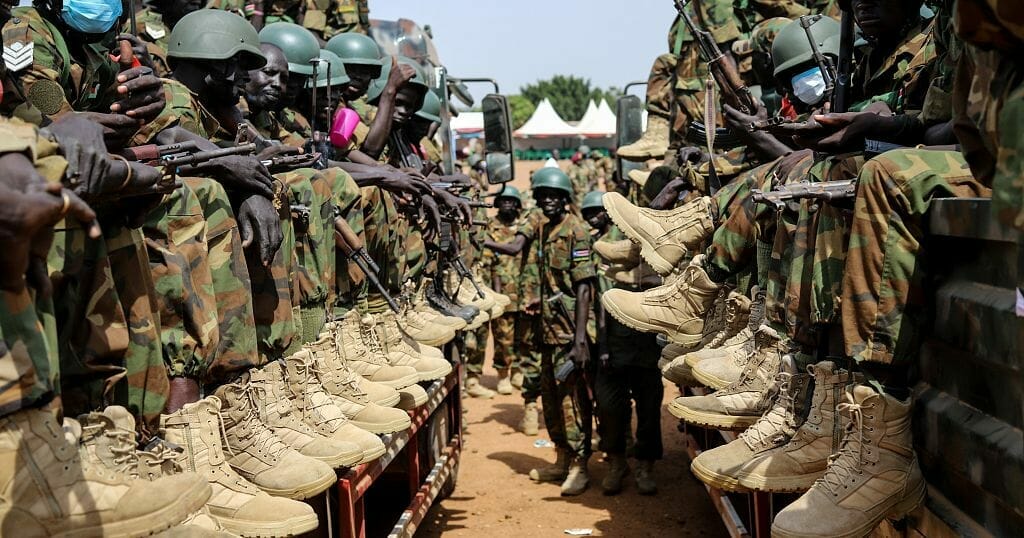 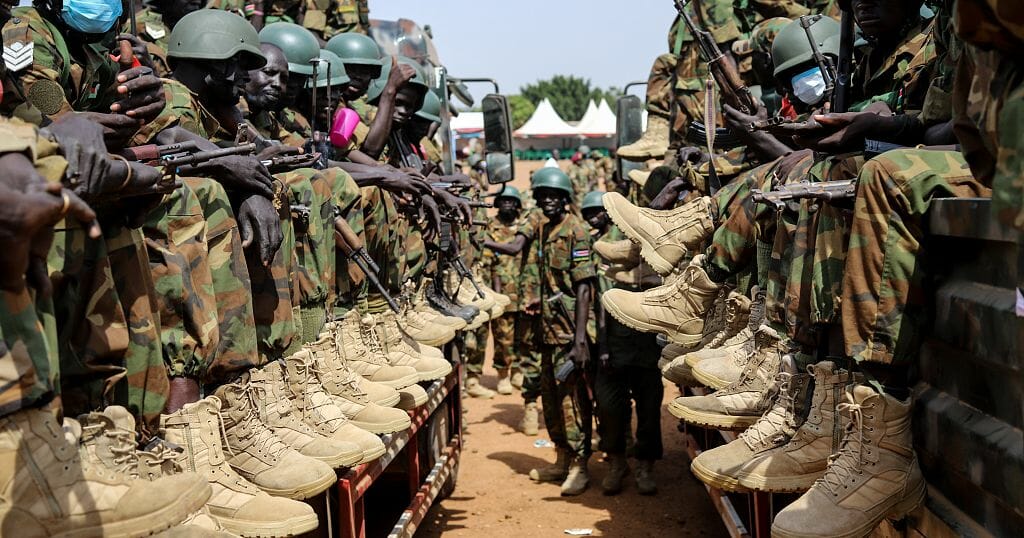 South Sudan announced on Wednesday the deployment of 750 soldiers to eastern DRC.

At a ceremony in the capital, Juba, South Sudanese president, Salva Kiir, urged the soldiers to keep the order and protect civilians.

“Now you are an organised force and you are now going to keep the peace even though you are not wearing a blue helmet (usually worn by UN peacekeeping forces, Ed.), but the helmet that you are wearing now will change into blue and it will change according to your performance that you are going for and if you are going to the next mission you will be going with blue helmet”, said Salva Kiir, President of South Sudan.

South Sudan’s Defence minister re-affirmed the importance of the mission.

“Since we became independent this is the first mission for us to be part of in order to bring peace to the region and that is very important because in our country here, we have peacekeepers to keep the peace for us but now we are going to bring stability and peace and bring total peace to Congo and all our borders”, said South Sudan’s Minister of Defence and Veterans, Angelina Teny.

The announcement of the deployment came barely four months after thousands of fighters including former rebels loyal to Kiir and his rival, Vice President Riek Machar, were integrated into South Sudan’s army, a key condition of a peace deal to end the country’s brutal civil war. 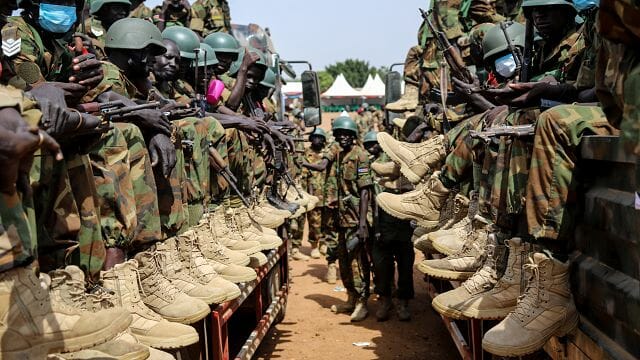