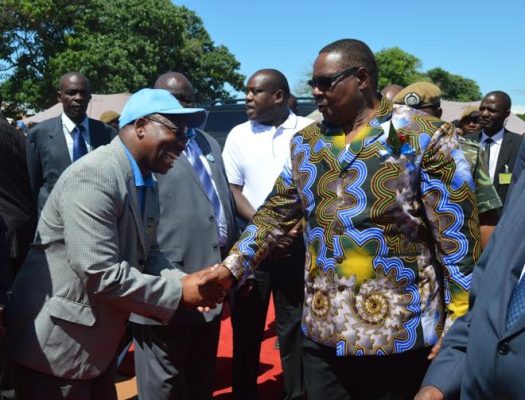 LILONGWE-(MaraviPost)-The state President Peter Mutharika, has fired the Chief Executive Officer for Admarc, Margret Roka Mauwa, and has since appointed Mr Felix Jumbe as a replacement.

According to a letter from the Office of the President and Cabinet that has been signed by Chief Secretary to the government, Lloyd Muhara, the appointment of Mr Felix Jumbe is with immediate effect.

Meanwhile, Mrs Mauwa has been seconded to the Ministry of Agriculture, Irrigation and Water Development.

In an interview, Mr Jumbe has accepted the the appointment but has declined to divulge more information regarding the job since he has not yet signed his contract papers.

However, some reports indicate that the President may have decided to relieve Mrs Mauwa of her duties after some workers at Admarc threatened to down tools due to gross mismanagement at the statutory body.

Admarc was created in 1971 as a statutory corporation with the mandate to, among other things, market agricultural produce and inputs, facilitate the development of the smallholder agricultural subsectors and also attend to social obligations on behalf of the government