Malawians on social media are questioning such huge some of money expenditure on a small house amid economic challenges citizens are going through.

State broadcaster, Malawi Broadcasting Corporation (MBC) on Saturday, September 3, 2022 reported that the four-bedroom house, which is at Lizulu at the headquarters of the Inkosi, has been renovated to the tune of K98 million.

State House Facebook Page also disclosed that the works were carried out after President Chakwera ordered the Ministry of Local Government to make the renovations to the residence.

Gomani’s house was originally constructed for the Inkosi by His Excellency, the late Dr Hastings Kamuzu Banda.

But Malawians on social media are angry with the expenditure.

“Noooo! The expenditure can not reach that far. There is a need for special inquiry on this as our chief deserves better than this. So, stop stealing taxpayers money in the name of renovating chief’s substandard structure, ” queries Chimpikiso Chicco.

Hopeson Mpinganjira adds, “As a concerned citizen of this country, we value the total expenditures of this house to MK8 million . Please pay us back our money”.

“I was in the amongst of the people who endorsed this incompetent leader to get into power but by the way this man misleading this country, made to lose my interest and credit him. He is always there just to incite and rise our anger,” chips in Raphael Kopa. 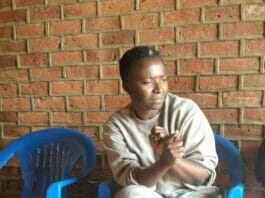 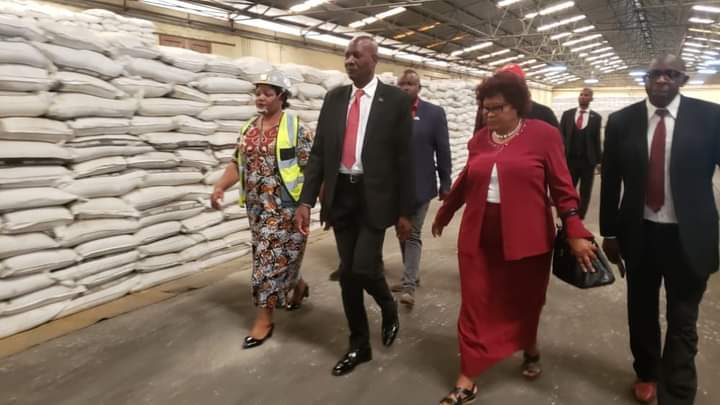 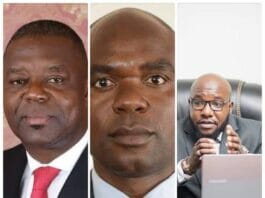