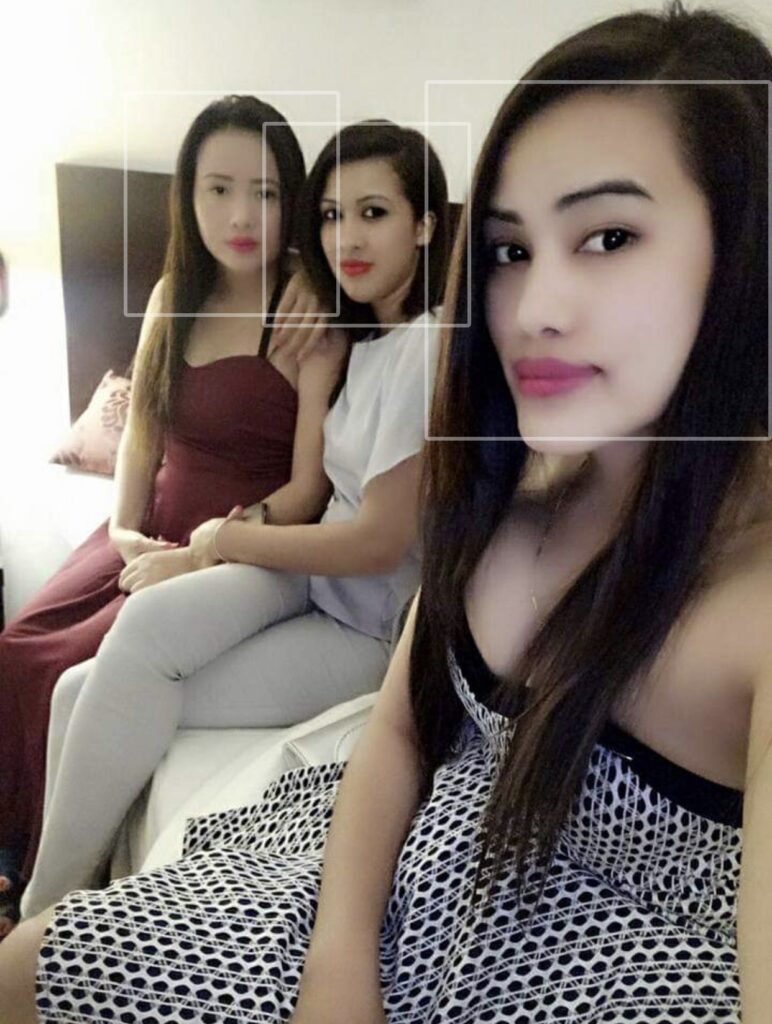 Sangita in the middle with some of the trafficked girls

LILONGWE-(MaraviPost)-A network of Malawians of Asian origins involved in trafficking into the country girls from India for sexual businesses and operating in Lilongwe has been discovered.

The Maravi Post investigations show that the girls have a network that operates in Malawi, Kenya and Thailand, with different Masters in all these countries.

Our findings have further revealed that the girls whose leader is Sita, have all been booked at Golden Peacock Hotel and Country Lodge, both in Lilongwe.

When contacted by this reporter, the phone was answered by a girl named Aariya who real name was Sanigta Budhathoki who said she has to handover the the phone to their leader Sita before cutting the line.

Efforts to get the side of the story from Budhathoki proved futile as her mobile phone later went unanswered.

A visit to the two hotels revealed that there are three rooms at booked at both places by a man named Aslam, who could not be reached on the number registered when booking the rooms.

However, a person working at Golden Peacock Hotel who opted for strict anonymity confirmed that the rooms at the hotel are being used by the girls.

According to our source, the girl are also involved in blackmailing top businessmen when they are in a particular country before they are whisked away by Aslam.

The girls who was sleeping with Aslam and his friends like Rick and many high profile business man including Ravi .

Sangita  (Aaiya) who was sleeping with Aslam and his friends like Rick and many high profile business man including Ravi .

Sangita (Aaiya) slept with Rick for months at these hotels. After so much used of Sangita by Rick she later black mailed Ravi got married to him.

The girls, who are from Nepal, always have a man in Mumbai as their leader.

Malawi is a source country for men, women, and children subjected to forced labor and sex trafficking.

To a lesser extent, it is a destination country for men, women, and children from Zambia, Mozambique, the Great Lakes region, and the Horn of Africa who are subjected to labor and sex trafficking, and a transit country for people from these countries exploited in South Africa.