The Maravi Post understands that shows that the boyfriend to the late Victoria wanted to end the relationship but the girl refused to break up.

“She decided to go and hang herself in the house of the boy while he was away” witness narrated Victoria’s home was close to Chalomwe primary school while the boy is from Likhubula area in Zomba.

The police are yet to make statement on the matter. 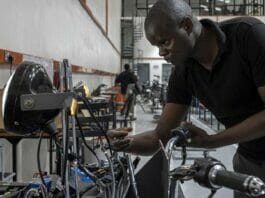 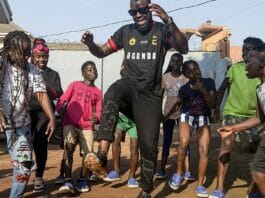 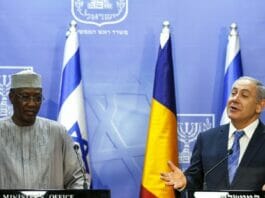