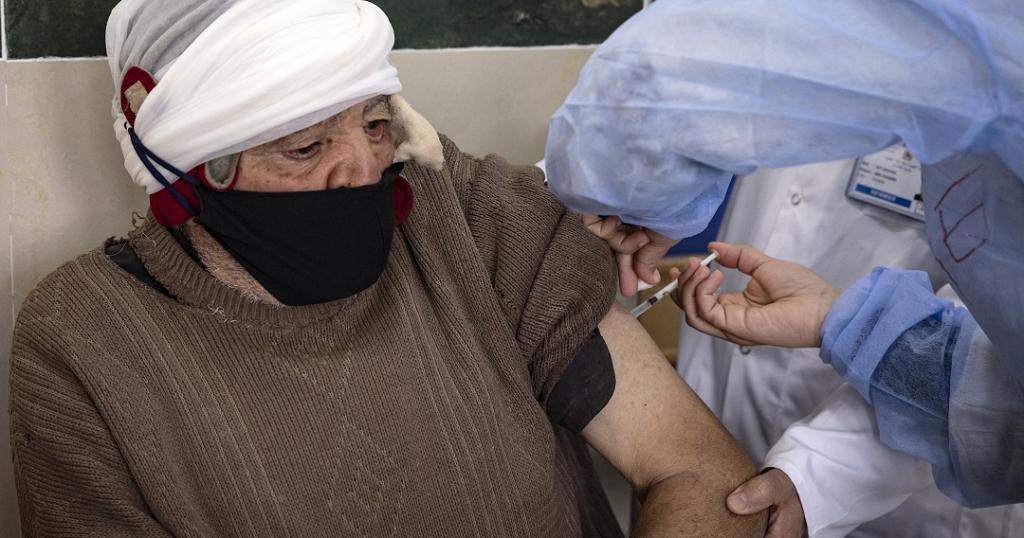 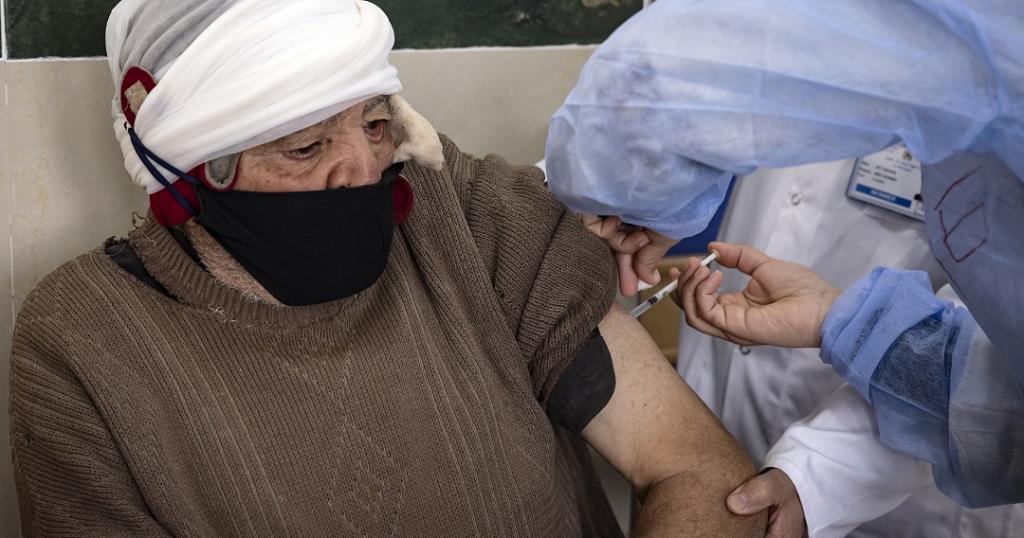 Morocco has vaccinated more than four million people since the launch of the Covid-19 immunisation campaign began at the end of January, the health ministry said on Tuesday.

To protect itself from coronavirus variants, Morocco on Monday suspended all flights with Poland, Norway, Finland, Greece, Lebanon and Kuwait, bringing the total number of countries affected by air restrictions to 26.

More than 480,000 people in Morocco have been infected with coronavirus since the first case was reported in March 2020, according to authorities.

More than 8,500 people have died from contracting the virus.

The state of health emergency measure has been extended until April 10, with a night curfew until mid-March. T

The country’s borders are still closed even though regular flights operate.

The free vaccination campaign aims to immunize those over 18, or around 25 million people “with a view to gradually returning to normal life”.

Morocco currently uses the British AstraZeneca and Chinese Sinopharm vaccines but, according to local media, it intends to diversify its supplies with the Russian vaccine Sputnik V and the American Johnson and Johnson.

With just over 500 new cases detected daily, the pandemic seems to be on the decline in Morocco but fewer screening tests are carried out there.

The health crisis had a disastrous impact on the country’s economy and the unemployment rate jumped to 11.9% in 2020, from 9.2% the previous year, due to the health crisis aggravated by several seasons of drought. 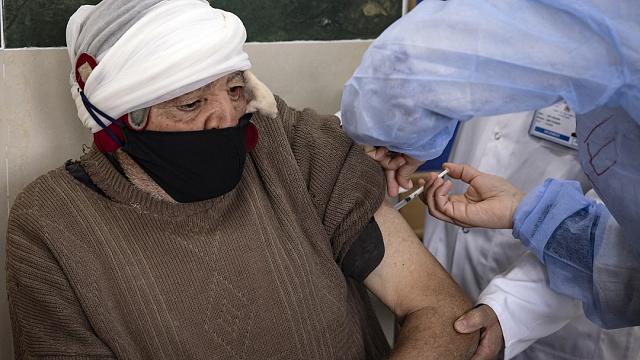