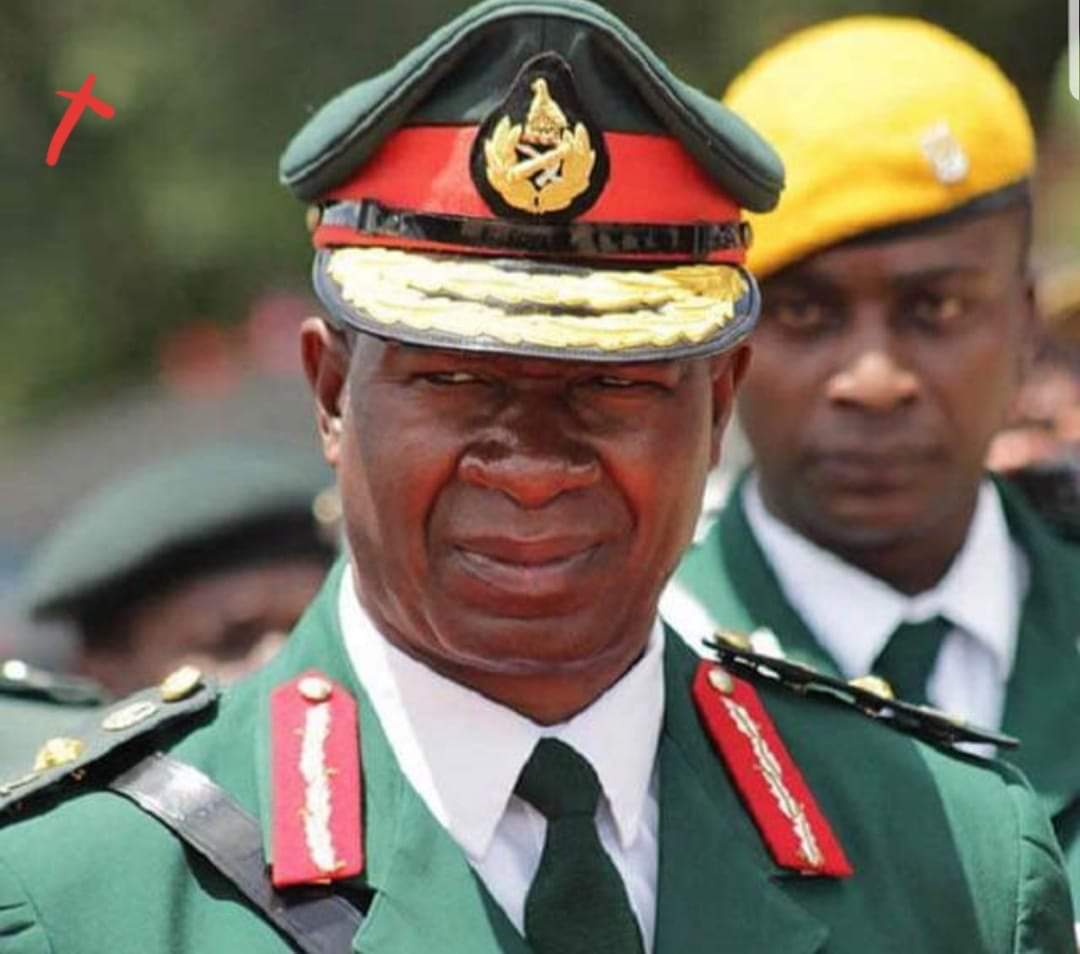 Malawi will elect president on May 21 in a closely contested race that has seen the Vice President leading United Transformation Movement (UTM) battle it out with his boss Peter Mutharika.

The two, who fell out of Mnangagwa’s favour soon after the coup as they were pro Mugabe were approached in 2018 by members of the Mutharika regime to help set up a rigging plan and strategies similar to those of Zanu PF.

Khuluma Africa understands that Chihuri’s main task was to train cadets in the ruling party to act as Police Men before and during the voting excursive to among other change ballot boxes to replace them with Peter Mutharika marked ballots.

Bonyongwe’s main task is to help manipulate results at the main poling centres using his team of Mosad trained IT and Security experts.

The whole exercise cost US$10 million USD and was paid to Chihuri and Bonongwe.

According to recent reports in Malawi, the Vice President Saulos Chilima announced in a press conference few minutes before the end of campaign saying his party knows of Chihuri’s plans in Malawi and asked the electoral body to act, however, what the opposition may not know is the Bonyongwe is the main man, not Chihuri.

Bonyongwe is a former CIO general who was trained by the Mosad in Israel for 10 years to head Mugabe’s secret service organisation.

The operation is also financed by Gideon Gono, former RBZ governor with massive links to CIA and Jonathan Moyo, a politician who served in the government of Zimbabwe as Minister of Higher Education from 2015 to 2017. He was previously Minister of Information and Publicity from 2000 to 2005 and again from 2013 to 2015.

Happyton Mabhuya Bonyongwe is a retired army general who briefly served as Minister of Justice, Legal and Parliamentary Affairs in the cabinet of Zimbabwe from October to November 2017.

Our investigations reveal that using part of the proceeds, they bout a machine which they will use hack the phone numbers of the presiding officers and monitors tasked to send information to the main tally.

Before the messages get to main tally, they will get to them and they will immediately change figures to favour Mutharika.

At the same time, the ballot boxes to be replaced with main boxes will act as backup plan in case they try to recount after the fake figures are discovered.

The technology can only hack main lines and not WhatsApp messages.

Malawi goes to polls on May 21, whose main contenders are