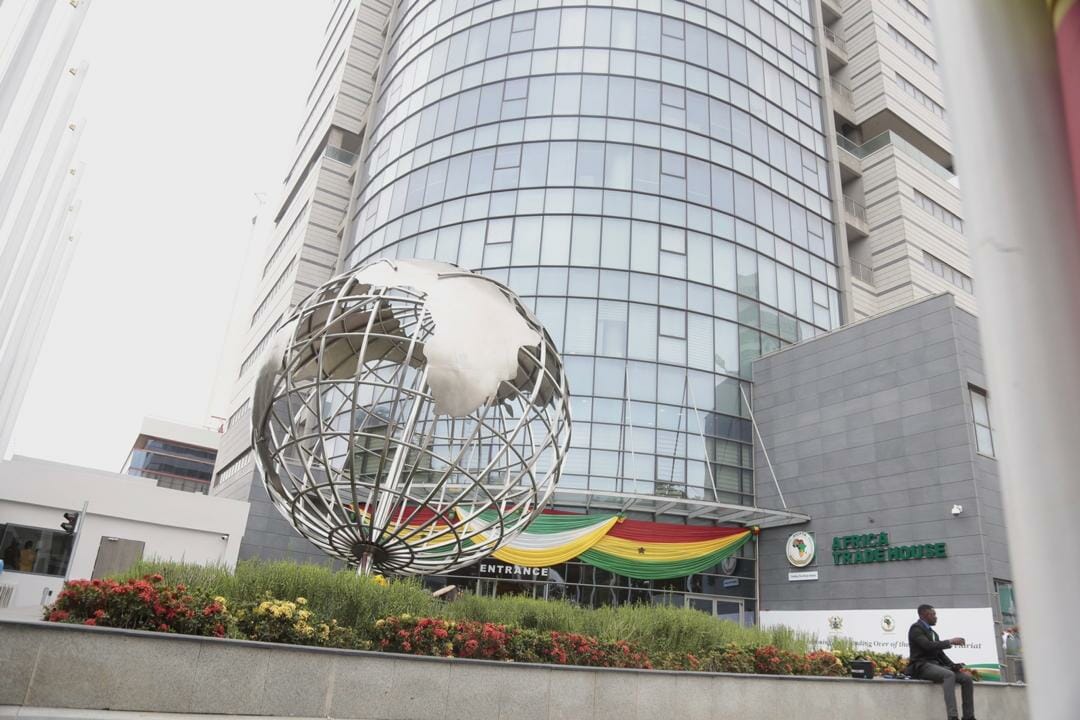 
In late June 2022, it was announced at the G7 Summit in Germany that a USD 600 billion lending initiative, the Partnership for Global Infrastructure Initiative (PGII), would be launched to fund infrastructure projects in the developing world, with a particular focus on Africa.

The G7 countries – Canada, France, Germany, Italy, Japan, the United Kingdom (UK) and the United States (US) – explained the PGII would help address the infrastructure gap in developing countries.

The US has recently renewed its focus on impact-building and financing strategic, long-term infrastructure projects in Africa, with the Export-Import Bank of the United States (EXIM) supporting infrastructure development on the continent. According to a 2020 report by McKinsey and Company – Solving Africa’s infrastructure paradox – the US accounts for 38% of global investors who have an appetite for African investment, by far the most of any country.

In 2021, the US launched a refreshed “Prosper Africa initiative”, focusing on improving reciprocal trade and investments that create jobs and build infrastructure between the two regions. In 2022, the US announced it would mobilise USD 200 billion over the next five years as part of the PGII, in the form of grants, financing and private sector investments. Some deals have already been announced, including, for example, a USD 2 billion solar energy project in Angola, and the building of multiple hospitals in Côte d’Ivoire.

In February 2022, the European Commission announced investment funding for Africa worth EUR 150 billion. The funding package is part of the EU Global Gateway Investment Scheme and is said to be in the form of EU combined member funds, member state investments and capital from investment banks.

In early 2020, the European Commission published its Comprehensive Strategy with Africa, outlining the region’s plans for its new, stronger relationship with the continent. The strategy document laid out five top priorities for the EU in Africa: the green transition and improving access to energy; digital transformation; sustainable growth and jobs; peace and governance; and migration and mobility.

p class=”v1MsoNormal”>The UK is also making a strong play for influence, investment and trade with Africa, post-Brexit. Further to key summits in 2020 and 2021, finance is being redirected into Africa from the UK. In 2022, UK development finance institution (DFI), British International Investment (formerly CDC Group), announced it had exceeded its pledge to invest GBP 2 billion in Africa over the last two years.

Further, in November 2021, it was announced that the governments of South Africa, France, Germany, the United Kingdom and the United States of America, along with the European Union, were in negotiations to form a long-term Just Energy Transition Partnership.

The partnership focuses on boosting the decarbonisation of the South African economy, with a commitment of USD 8.5 billion for first round financing. It is expected that 1-1.5 gigatonnes of emissions will be prevented over the next 20 years, assisting South Africa to accelerate its just transition. Discussions are also currently taking place to establish a similar partnership in Senegal.

The African Development Bank noted in early 2022 that Africa’s infrastructure investment gap is estimated at more than USD 100 billion per year.

DFIs are increasingly anchoring the infrastructure ecosystem in Africa – serving a critical function for project finance as investment facilitator and a check on capital. DFIs can shoulder political risk and access government protections in a way that others cannot, enter markets others cannot and are uniquely capable of facilitating long-term lending.

The large amount of capital needed to fill the infrastructure gap, however, means that DFIs cannot bridge it alone. Private equity, local and regional banks, debt finance and specialist infrastructure funds are primed to enter the market, and multi-finance and blended solutions are expected to grow in popularity as a way to de-risk deals.

The African Union’s 55 member states have stated that their primary funding needs include support in terms of safety and security on the continent, as well help in implementing the African Continental Free Trade Agreement (AfCFTA) and the massive infrastructure investment it needs to be successful.

Funding such projects comes with responsibility –  projects must not only be bankable and yield attractive returns, but must also be sustainable and provide tangible benefits to local economies and communities. All of Africa’s major partners have noted they will prioritise projects that commit to Environmental, Social and Governance principles, and access to capital for large infrastructure projects is likely to contain sustainability requirements.

That the focus of the PGII is on the sustainability and the social impact of these projects in Africa is further evidenced in the White House briefing room statement issued at the launch in June 2022, where it was stated that the PGII will “mobilize hundreds of billions of dollars and deliver quality, sustainable infrastructure that makes a difference in people’s lives around the world…”