HomeLifestyleBenin to auction off assets belonging to opposition tycoon
Lifestyle

Benin to auction off assets belonging to opposition tycoon 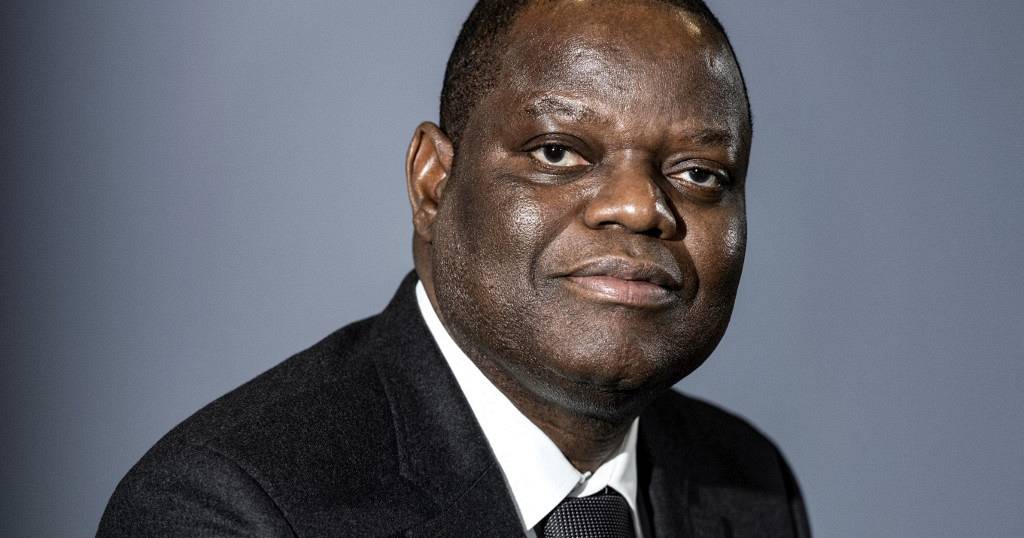 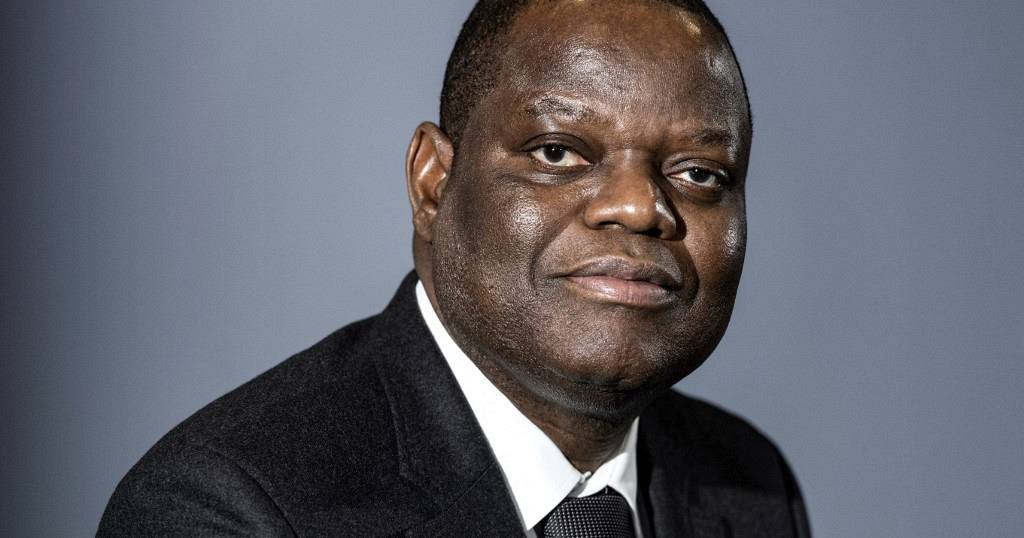 The West African state of Benin says it will auction off art, luxury furniture and a Rolls-Royce limousine seized from an opposition tycoon who lives in exile in Paris.

A total of 140 items belonging to Sebastien Ajavon, who has been handed a 20-year sentence on drugs charges, will be put up for auction in Cotonou, the country’s economic hub, On August 9.

The sale includes a Rolls-Royce whose starting price is 80 million CFA francs ($122,339), the judicial branch of Benin’s finance ministry said in a statement late Tuesday.

The property was taken from Ajavon’s home in central Cotonou on July 1 by tax agents, who cleared out the premises working under a heavy police and military escort.

Ajavon ran in the March 2016 presidential elections as an independent, arriving in third place in the first round of voting. In the runoff vote, he threw his support behind another successful businessman, Patrice Talon, who eventually won.

In October 2016, Ajavon was arrested after around 18 kilogrammes (39.6 pounds) of cocaine, with an estimated street value of $14 million, was discovered in a freight container that was being shipped to one of his companies.

But in 2018 a special court handed him a 20-year jail term in absentia.

The conviction was branded illegal by the African Court on Human and People’s Rights, but Benin has refused to overturn it.

Talon, who made his fortune in the cotton industry, was re-elected last year on the back of a campaign that touted his record of economic reform.

But critics say his economic success has gone hand-in-hand with iron-fisted rule that has devastated one of the region’s most vibrant political cultures.

Some opposition figures have fled the country while others have been disqualified from running in elections or targeted for probes, they say. 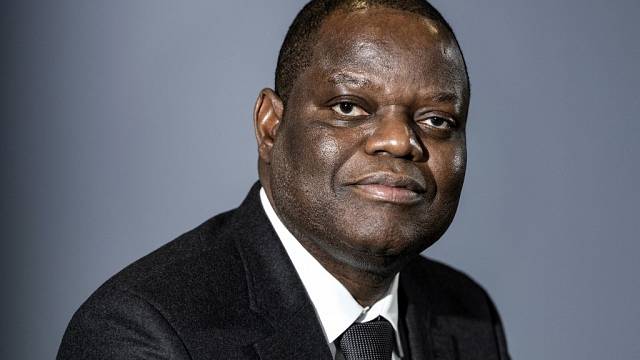