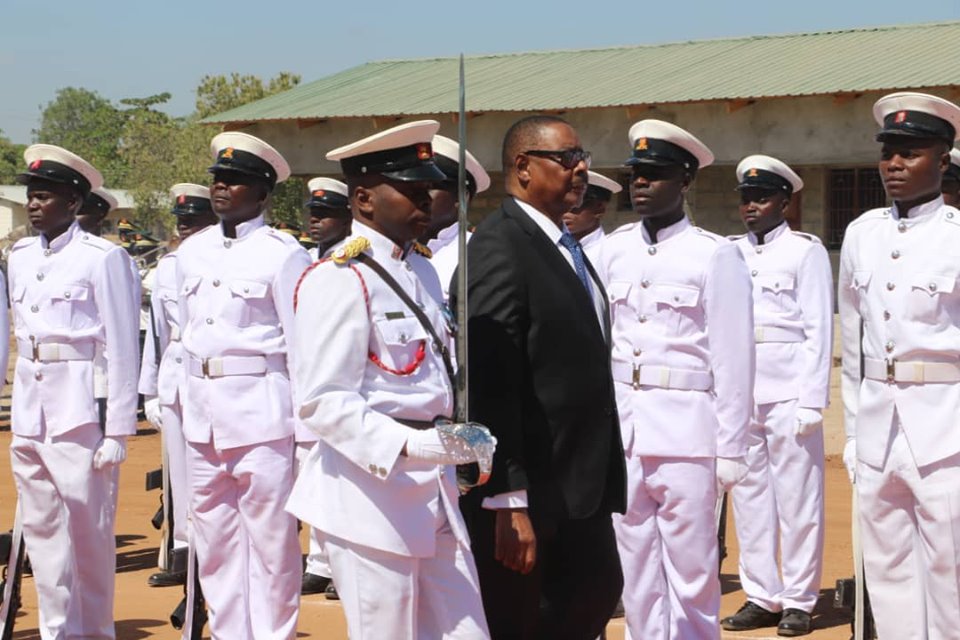 LILONGWE-(MaraviPost)– Its high time President Peter Muthalika has been changing Malawi commanders like he is changing his under wears.

Major General Peter Andrew Lapken NAMATHANGA has been appointed Commander of the Malawi Defence Force. He has also been promoted to the rank of full General.

On the other hand, Major General Davis? Sesatino MTACHI has been appointed Deputy Commander of the Malawi Defence Force and has been promoted to the rank of Lieutenant-General

As much as Mutharika has power to hire and fire he has to avail in Malawi barracks and explain to the nation the reason why keeps on
firing army general and his deputy.

The President has to stop this madness and taking Malawians for granted as if this nation is his farm.

Since he took reigns of power six years ago, his action towards the army has been questionable.

The game has just begun where on earth one sitting president under his term can fire four Army generals?

Worse still the newly recruited the Army General and deputy are from his Lhomwe tribe defeating the whole purpose of running the affairs of the state on the will of Malawians.

When will Mutharika learn to act according to the will of people only just want to cling to power when the entire nation is not on his side?

The nation is happy the way General Nundwe performed his duty beating all old to protest the citizens.

Those close to Mutharika, please advise him to tread carefully on his questionable appointments.

We the citizens we have power to remove him as we hold our powers in our hands.

Mutharika must know that he just a custodian of the state which able hands can occupy the state house as the nation wishes.