“I am a listening President”- Chakwera assures Malawians 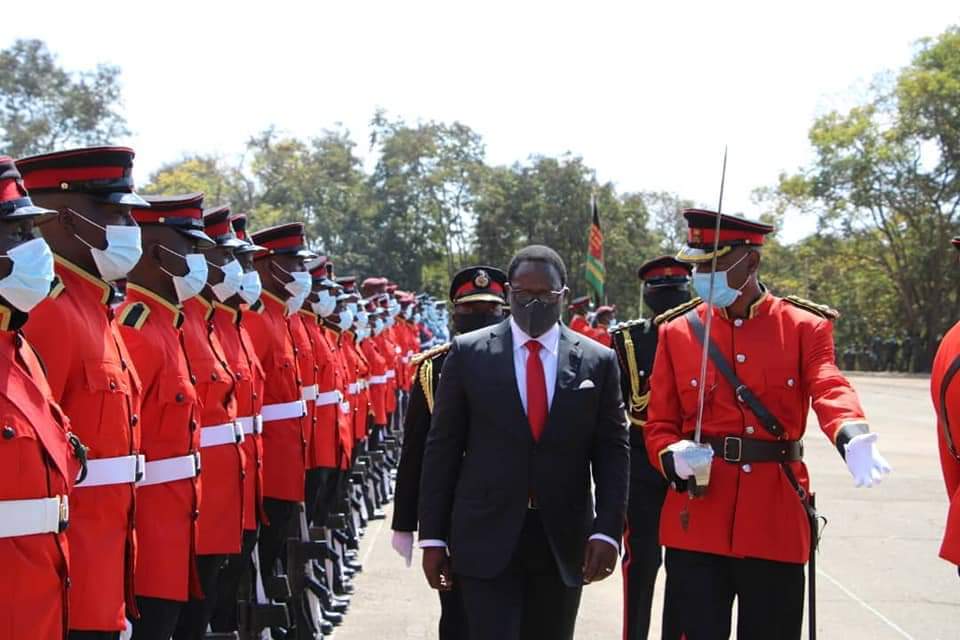 MZUZU-(MaraviPost)-Malawi President Dr Lazarus McCarthy Chakwera has said he has heard all the concerns the general public has expressed over the size, gender representation and personalities that have characterised his newly appointed cabinet.

Speaking to British Broadcasting Corporation (BBC) on Thursday, Dr Chakwera said his meeting with civil society group, Human Rights Defenders Coalition (HRDC) has enabled him to map the way forward on what needs to be done as his leadership is based on listening to his subjects, the Malawians.

“But I have listened and I am listening to the concerns that are being raised. In fact, today, I had a chance to meet with civil society groups and we discussed all these things and we truly believe that with common understanding we can forge ahead; not to lose track of that which we intend to do,” said the new Malawi leader.

Dr Chakwera further hinted that he will share with the general public part of what constituted his interface with HRDC as he is poised to address Malawians today on what seems to be the bone of contention at the moment and other relevant issues.

The Malawi leader appealed to Malawians to believe that the cabinet he has appointed will perform according to their expectations; particularly insofar as fighting corruption and observing the rule of law are concerned.

On the deadly plague of Covid-19, Dr Chakwera said his government will put strictest measures in place to combat the virus.

He, thus, revealed that his administration will make available health essentials such as hand sanitisers; soaps, face masks; among others, as requisites to fighting the disease.

Since his government announced the appointment of the new cabinet on July 8, 2020, various quarters of the general public have criticised it, saying appointing a cabinet of such a large size with questionable personalities and members of the same family is a big betrayal to Malawians.

Youths in the country too, have expressed the dissatisfaction with the cabinet, since there is literally no member below the age of 35.

Richard Kayendahttps://www.maravipost.com
I hold a bachelor's degree in languages obtained from Mzuzu University. Since 2016, I have been working for Maravi Post as a reporter of local news; particularly from the Northern Region of Malawi. My main news areas are politics, business, sports and many more. Besides reporting, I also write news analyses on current affairs just to share informed opinions on news that matter in Malawi. By now I have a five year practical experience in online news reporting and I look forward to growing more professionally while raising the bar of Maravi Post; in order to make it a household name, as we keep our readership informed, edutained and updated on a daily basis.
RELATED ARTICLES
Malawi