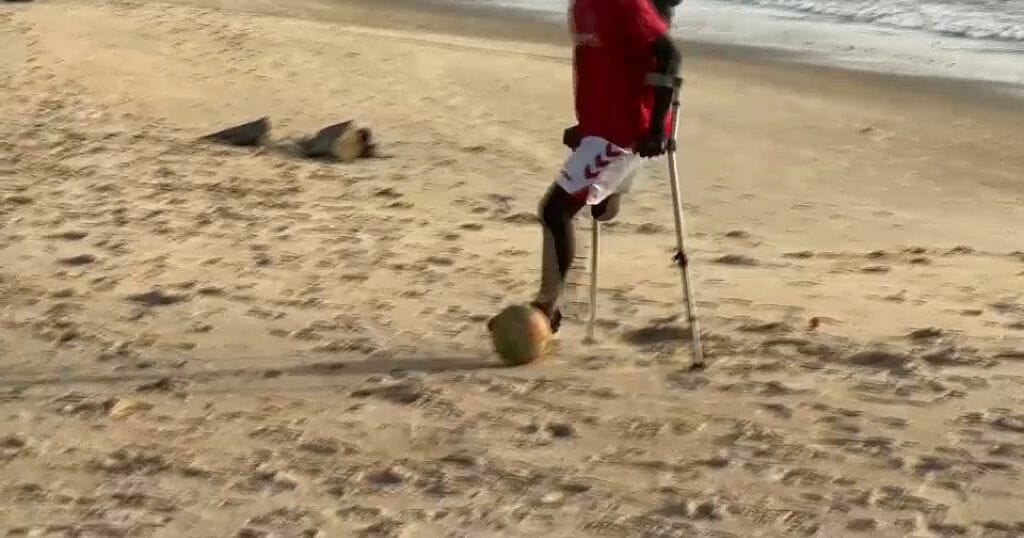 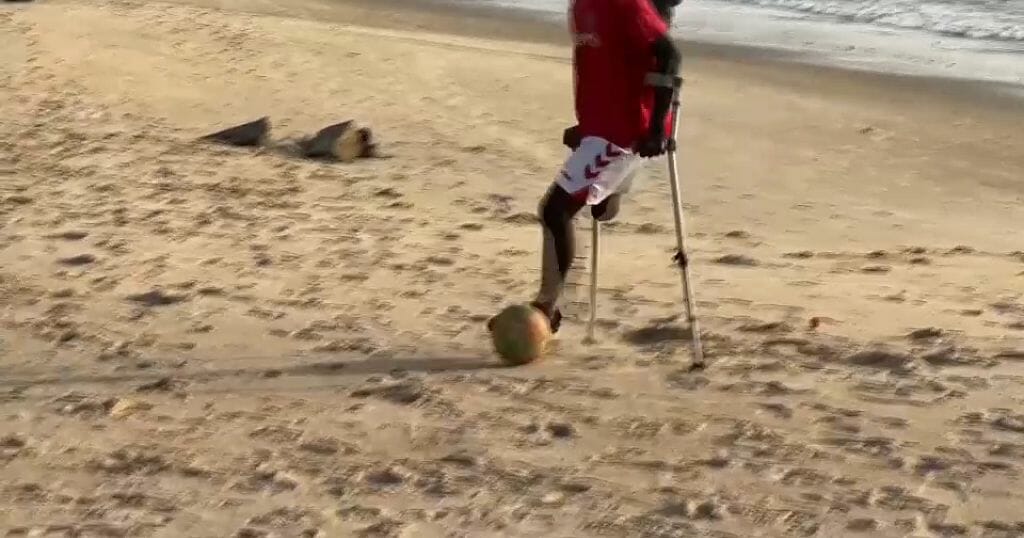 Part of the thousands of mutilated and amputated that survived the civil war that raged between 1991 and 2002, the Flying stars, a national football team born out of adversity and often rejected by society is thriving to change mentalities on handicapped people in their homeland. .

Amputating the limbs of enemies was a cruel and brutal punishment meted out by rebel forces fighting the government. The Flying Stars training ground is a rough patch of sand in the capital Freetown that does not even have proper goals. However, this does not deter the players who train with the same passion and dedication as any able-bodied football player representing their nation.

Being an amputee in Sierra Leone is often synonymous with discrimination. Access to employment is scarce as the mutilated are often disregarded by their community. The creation of this unisex football team has given its members a purpose.

“When I came to the city, I saw this amputee team. Because it’s very pity for me, I’m amputee, to do hard work, so that’s why they brought me into the football to discuss with my colleagues, play with them, so I would feel lively like I’m with my colleagues, really. So, this national team sent me to Ghana to play football to represent the country in Liberia, in Tanzania, and Kenya again. They gave me all these opportunities,” supports a team member.

Football has enabled these victims of the civil war to find joy, confidence and hope for a better future for disabled people in Sierra Leone. 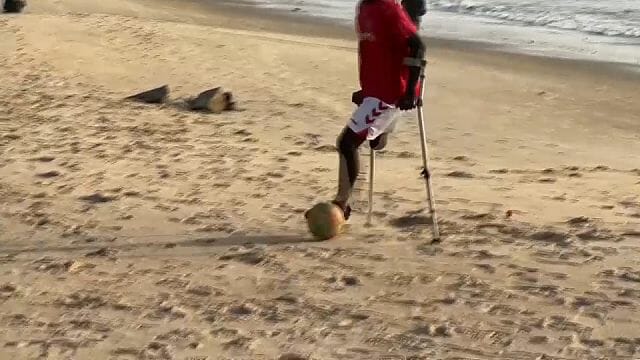