You are here: Home » Malawi » Malawi court in Mwanza slaps man to six years in jail for bicycle theft 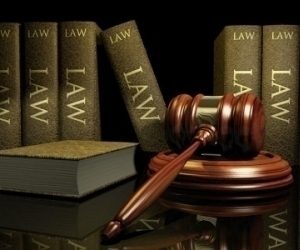 MWANZA-(MaraviPost): On Tuesday, June 28, stealing of the bicycle worthy MK35, 000 in the border district of Mwanza has landed a 22 year-old man into six years in jail with hard labor.

Kaunda said the convict Banda committed the crime on February 18, this year at Mchotseni village in the district after he broke into the house of Mwandida Kasambwe and stole a bicycle.

The convict committed the offense while Mwandida was asleep in his house. It is the following morning that she discovered that the main door was broken and the bicycle which was in the living room was gone. The victim thereafter reported the matter to Mwanza Police.

“Eventually, the police instituted a man hunter and Banda was arrested on April 3,  this year who was taken later to court. The Police prosecutor Sergeant Anne Chisale paraded four witnesses who testified against the convict.

“Although, he pleaded guilty to the charge, His worship Ranwell Mangazi found Charles guilty and sentenced him to six years and two years in jail with hard labor for Burglary and Theft respectively,” said Kaunda.

Like it? Share it!
Lilongwe based businessman Chigamula bails out area 50 Students by donating K600,000 for school project < Previous
Chaponda says Kamlepo’s speech always regionalist  Next >