Tragic! 50 killed in massive storm across the U.S 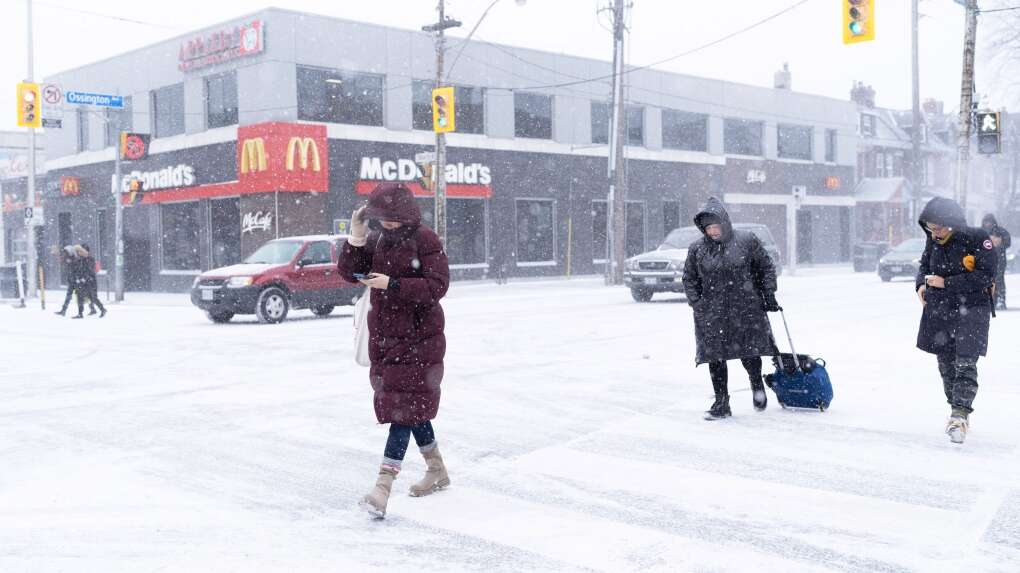 WASHINGTON DC-(MaraviPost)-At least 50 people have died in several parts of U.S following a massive winter storm that is expected to claim more lives after trapping some residents inside houses and knocking out power to tens of thousands of homes and businesses.

Buffalo police confirmed the news in a statement adding that some victims were found outside their homes and in cars.

The Guardian reported that Western New York state, near the city of Buffalo, was hardest hit, with 43in of snow falling during a 48-hour, zero-visibility blizzard that also recorded hurricane-force winds.

Huge snowdrifts nearly covered cars and there were thousands of houses in the dark.

The extreme weather stretched from the Great Lakes near Canada to the Rio Grande along the border with Mexico and some parts of western New York remain buried by up to 43 inches of snow.

Some residents have remained in their homes for more than two days, some without power in the freezing cold and some of the victims died while shoveling snow.

The New York governor, Kathy Hochul described the tragedy as war with Mother Nature, adding that this will go down in history as the most devastating storm in Buffalo’s long-storied history of having battled many battles with major storms.

About 1,707 domestic and international flights were also cancelled on Sunday as of about 2 p.m. ET, according to the tracking site FlightAware.

The last known disaster of this nature was the deadly blizzard of 1977 that claimed 29 people.

Meanwhile, hundreds of National Guard troops have been deployed to help with rescue efforts in New York.

Angella Semuhttps://www.maravipost.com
I hold a Bachelor of science degree in Agriculture Development Communication that I obtained from Lilongwe University of Agriculture and Natural Resources. I previously worked with The Nation Publications Limited since 2018 before joining The Maravi post particularly on Agriculture Desk as an intern before I became a correspondent. Currently I am reporting for The Maravi Post mainly in International News and locally in the Southern region of Malawi.
RELATED ARTICLES
Health