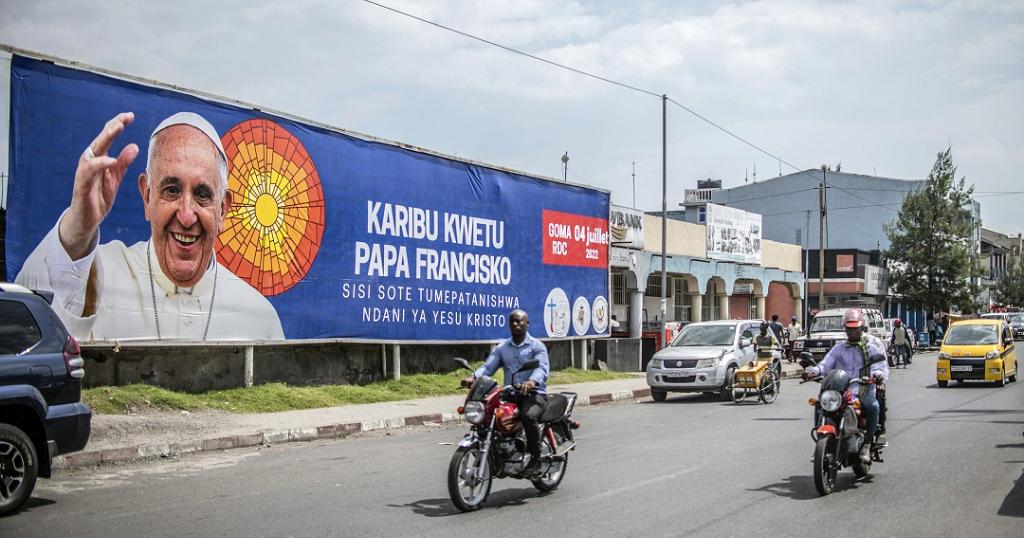 The Catholic residents of Goma are deeply disappointed by Pope Francis’s postponed trip to DRC.The Vatican made the announcement on Friday explaining doctors had advised the 85-year-old Pontiff not to travel because of a knee problem.

After visiting Kinshasa, Francis was meant to travel to Goma in the country’s troubled East.

“We were expecting his message of hope, a message of comfort to the population of North Kivu which has been suffering for years, and unfortunately, his trip has been postponed, it is a feeling of sadness.”, Frederic Ngulumira, resident of Goma.

Ongoing conflicts in this region have forced thousands of people to flee their homes. Some of them are living in harsh condition in makeshift camps one of which the Pope was supposed to visit. “We thought that the Pope would come to help us because of the situation we are going through. We thought that when he arrived, we, the victims, would be considered and have some visibility, but unfortunately, the bad news is that he is not coming anymore.”, explains Alice Bindule, living in one of these camps.

About half of DRC’s population is catholic.

Francis has been using a wheelchair for a month due to strained ligaments in his knee that have made standing difficult.

His was supposed to set foot in the DRC and South Sudan between July 2 and 7. The Vatican said it would be rescheduled “to a later date to be determined.” 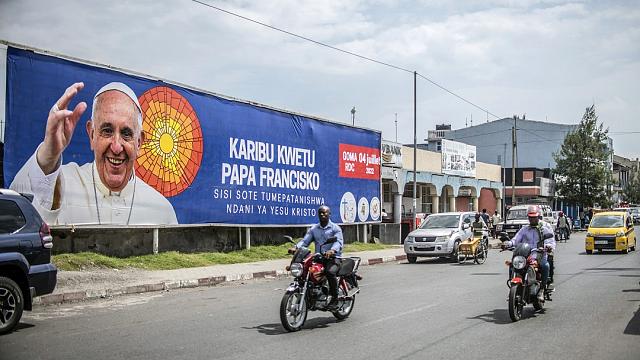 Like it? Share it!
We can end child labour in Africa. Here’s how < Previous
Nigeria: 2023 Election & Democracy: A Little Fear, a Little Anger and a Weak Faith Next >
Recommended stories you may like: