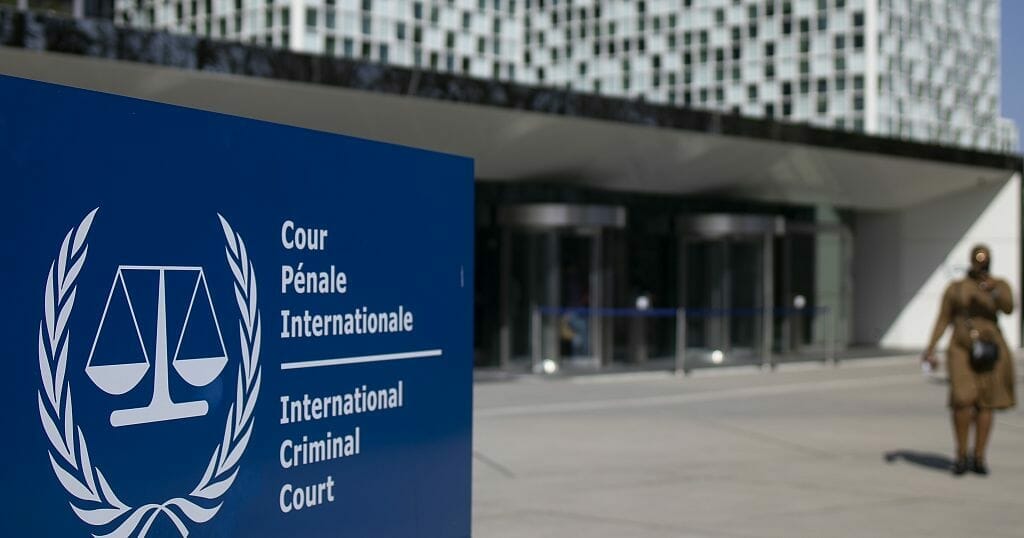 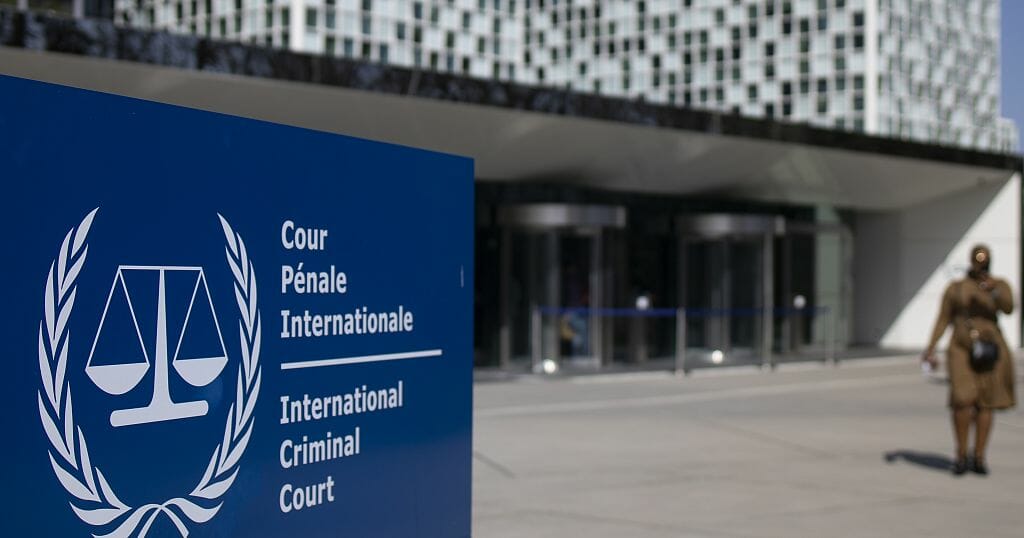 DRC’s Justice minister Rose Mutombo took part Tuesday (Dec. 6) in the 21st session of the Assembly of States Parties to the Rome Statute of the International Criminal Court (ICC).

During the meeting in the Hague, Netherlands, Mutombo called on the prosecutor of the ICC to investigate alleged massacres in Kishishe last week.

“While we are in this room, part of the eastern territory of the Democratic Republic of the Congo, my country, in the provinces of Ituri and North Kivu, is the scene of crimes against humanity, war crimes, crimes of genocide and crimes of aggression which cause thousands of deaths as well as cases of sexual violence against women and girls in particular, not to mention the massive displacement of populations,” the minister said.

According to the ACP, the Congolese state-owned news agency, Rose Mutombo pointed to the ADF terrorist groups from “Uganda” and the M23 backed by “Rwanda”,  as perpetrators of these crimes.

The Congolese government accuses M23 rebels to have raided the Kishishe village located about 70 kilometers from Goma and killed over 200 people.

There was no immediate corroboration of that government figure or the new toll of at least 270 dead due to insecurity in the area but Muyaya said the information had come from local civil society groups.

Government spokesman Patrick Muyaya said Monday an official inquiry would be opened into the attack which broke a cease-fire agreement brokered last month.

The M23 rose to prominence a decade ago when its fighters seized the largest city in in the Democratic Republic of Congo’s eastern region, bordering Rwanda.

After a deal with the government, fighting with this rebel group stopped. Still, other active rebel groups in the region continued to terrorize civilians.

The 23 rebels re-emerged just over a year ago, capturing key towns and forcing thousands to flee for their lives. 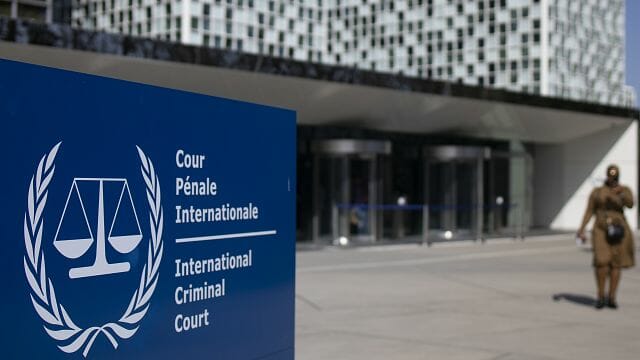