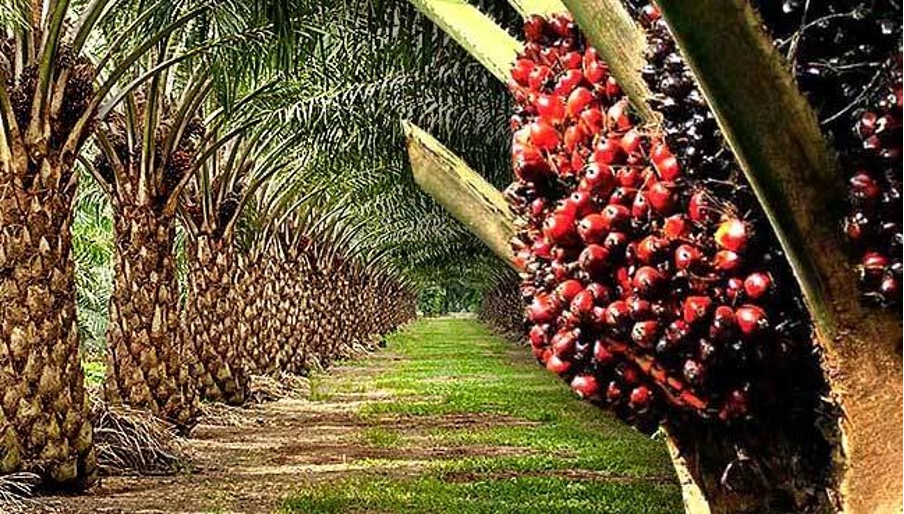 
Globally, 1.6 billion people depend on forests for their jobs and livelihoods, while in many African countries 50–60% of the population work in agriculture.

However, the Food and Agriculture Organization (FAO) estimates that the rate of deforestation between 2015 and 2020 was 10 million hectares per year; with agricultural commodities such as palm oil, rubber and cocoa being one of the leading drivers.

While native to Africa, the majority of oil palm is produced in Southeast Asia. With increasing domestic and international demand, the need to develop the industry in Africa was clear.

However, it had to be done in a responsible way, contributing to improved food security and better livelihoods for millions of Africans, while protecting West and Central Africa’s remaining rainforests.

This led to the establishment of the Africa Palm Oil Initiative (APOI) in 2014, a multi-stakeholder initiative bringing together government, companies and communities in ten palm oil-producing countries.

APOI was established with the vision to create a prosperous palm oil industry that brings jobs and wealth to local communities in a way that is environmentally and socially sustainable and protects the rich tropical forests of the region.

APOI provides a framework for governments to engage with local communities and the private sector, while giving companies a channel to fulfil their commitments to reduce commodity-driven deforestation.

2021 – CoP26: 10 APOI countries provided statements of Five years of progress since the Marrakesh Declaration, committing to expand the principles to other commodities including cocoa and rubber at CoP27.

Nov 2022  -CoP27:  We will convene Ministers from all ten APOI countries to sign an expanded declaration as part of the new Africa Sustainable Commodities Initiative.

The Africa Sustainable Commodities Initiative is a single set of principles for the responsible production of agricultural commodities in Africa; protecting forests, good governance, and transparency, while ensuring social benefits for farmers, communities, marginalised people and safeguarding their human rights.

ASCI puts producer countries in Africa at the forefront of defining the principles for the sustainable development of cocoa, rubber, palm oil, coffee and other commodities, in a way that protects livelihoods and natural resources.

These ten countries in Central and West Africa account for 25% of global tropical forests, and more than 75% of Africa’s forests.