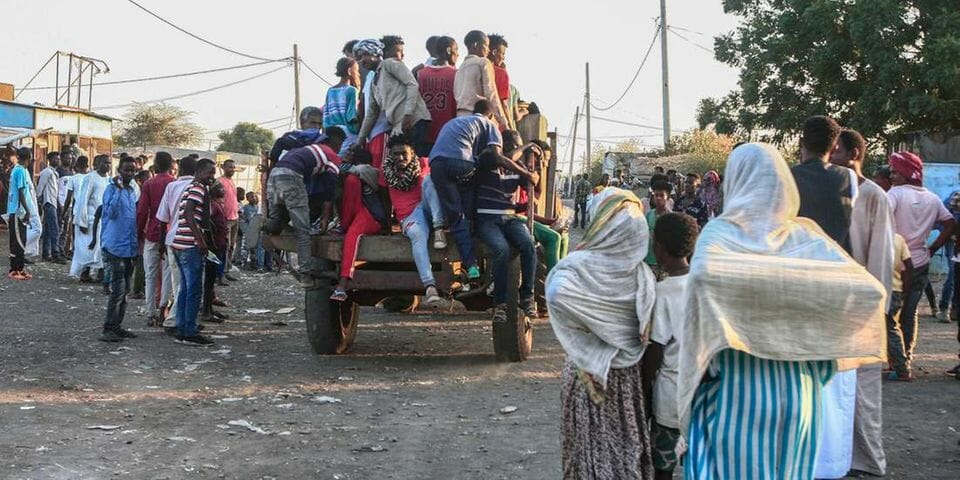 
Ethiopian government officials have said that a new date has been set by the African Union (AU) for the start of peace talks to resolve the Tigray conflict.

The talks will now take place on Monday October 24 in South Africa, according to the Ethiopian government.

“We have reconfirmed our commitment to participate,” Hussein wrote on Twitter.

AUC has informed us that the Peace Talks is set for 24 Oct,2022 to be held in South Africa.We have reconfirmed our commitment to participate. However,We are dismayed that some are bent on preempting the peace talks & spreading false allegations against the defensive measures.

Earlier talks planned for October 8 also in South Africa could not take place which attracted some criticisms from political parties in Tigray region, north of Ethiopia.

The African Union is expected to mediate the talks. The AU special envoy and former Nigerian President Olusegun Obasanjo, with the support of former Kenyan President Uhuru Kenyatta and former South African Deputy President Phumzile Mlambo-Ngcuka would be expected to facilitated the peace talks.

Representatives from the European Union, the United Nations, and the regional Intergovernmental Authority on Development (IGAD) are also expected to attend the talks as observers supporting the AU’s mediation team.

The conflict has lasted two years and led to the death of thousands of people with around 3 million people internally displaced, according to the United Nations.

The level of need in Ethiopia is staggering.

Even before hostilities resumed in August, 13 million people required food & other support across Tigray, Amhara & Afar.

All parties must allow & facilitate the rapid & unimpeded passage of humanitarian relief for civilians.

The United Nations has said it is ready to support the African Union to end the war “in every possible way to end this nightmare for the Ethiopian people.”