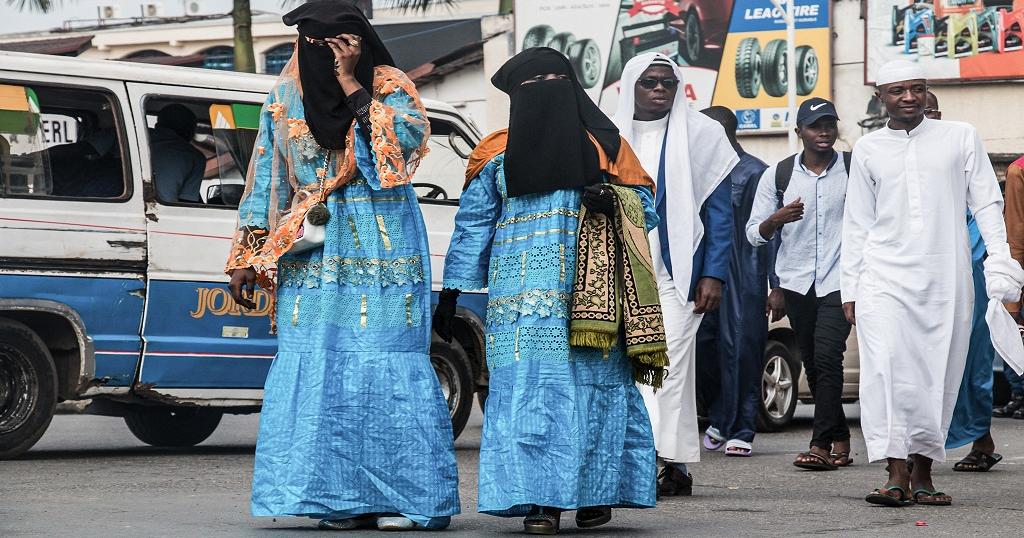 In Bujumbura, another fuel shortage is causing havoc. Several gas stations have run dry. Some are turning away their customers. Many Burundians are going around the city in search of a rare commodity.

Reluctant to speak openly, they say that this is a double loss.

“I am very tired. To get a few liters, I just went through five stations. It’s really difficult. We need to find a lasting solution to this fuel issue. We are frustrated because we are obliged to waste fuel while looking for fuel,” a motorist lamented.

The consequences are already visible in public transportation, especially in the evening and during rush hour. The Burundian consumer association also voiced its concerns.

“Fuel has a very important role in the life of the whole country. It has an impact in many areas. We are concerned that this shortage will lead to the absence of nearly all products like food. There are a lot of risks at hand,” Pierre Nduwayo, head of the consumer association said.

The government on the other hand blames the supply chain

“The quantity of fuel and petroleum products in stock, current imports and products on order are sufficient at the national level. The apparent shortage that is observed on the territory is the result of some failures in the supply circuit¨,” Leonida Sindayigaya, spokesperson to the Ministry of Water, Energy and Mines revealed. 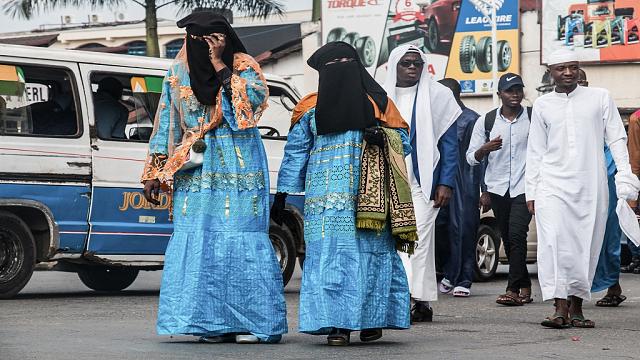 Like it? Share it!
Heartless Malawi’s Mangochi police officers brutally hack teenage boy while in cell < Previous
Malawi’s albino body dresses down Chakwera over safety Next >
Latest News From Malawi
Headlines From: The Maravi Post