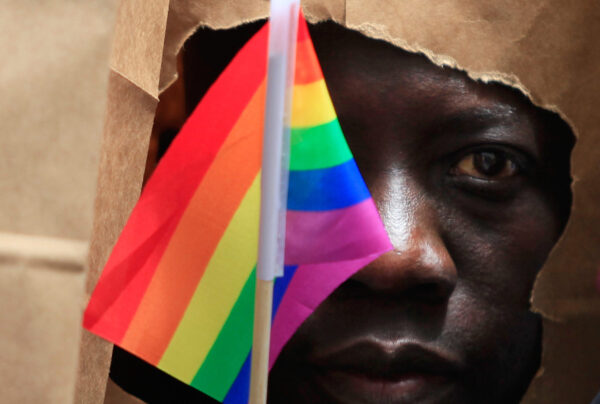 
Ghana’s lawmakers are pushing for tougher laws to deal with LGBT+ persons and those who promote their activities with a new draft bill.

The bill titled “The Promotion of Proper Human Sexual Rights and Ghanaian Family Values Bill 2021″ is being sponsored by some individual lawmakers who are anit-LGBT+ activists.

Details of the bill have now emerged with those behind the draft law seeking a jail term of up to ten years for culprits depending on the crime.

This punishment also covers any person who “holds out as a lesbian, a gay, a transgender, a transsexual, a queer, a pansexual, an ally, a non-binary or any other sexual or gender identity that is contrary to the binary categories of male and female.”

The bill also seeks to punish those it deems promoters and allies of the LGBT+ community with a jail term.

There is also punishment for persons who engage in activities that “promotes, supports sympathy for or a change of public opinion towards an act prohibited under the Bill.”

Such offenders are liable on summary conviction to a term of imprisonment of not less than five years or not more than ten years.


Various human rights activists have expressed their displeasure at this attempt by Ghana’s lawmakers to pass the law.

Last month eight members of Ghana’s Parliament jointly submitted the private bill to push for the criminalization of LGBTQI+ activities.

Ghana’s current criminal code only outlaws what it describes as “unnatural” carnal knowledge. The law is however silent on explicitly mentioning LGBT people and those who promote their activities.

Like it? Share it!
Hundreds gather for Third Japan-Africa Business Forum, prelude to TICAD 8 < Previous
Ghana’s captain Andre Ayew joins Qatar’s Al Sadd Next >
Recommended stories you may like: