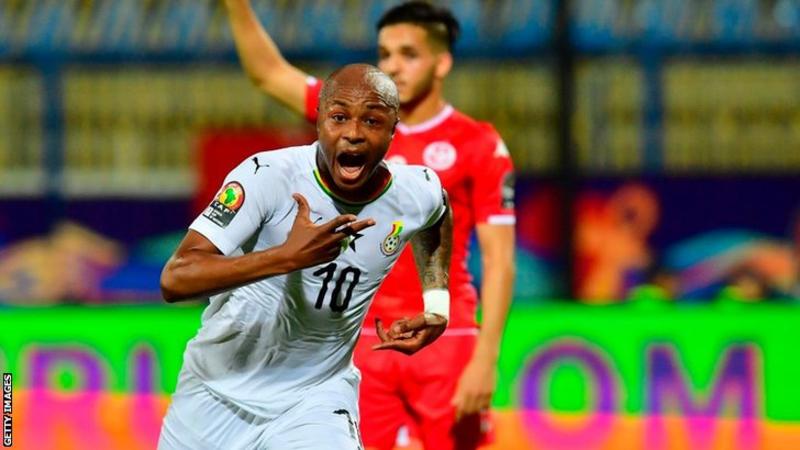 
The captain of the Ghana football team, Andre Ayew, has completed his move to Al Sadd SC, the Qatari club has announced.

The club confirmed on Friday that the 31-year-old has signed a two-year deal with an option for a third after completing his medical in Doha.

Ayew has been without a club after his three-year contract with Welsh club Swansea City was not renewed at the end of last season.

It came after the club narrowly missed out on promotion to the Premier League, losing to Brentford in the play-off final.

Reports suggest he could earning over two hundred thousand dollars ($200, 0000) a week in Qatar.

He could link up with Algeria striker Baghdad Bounedjah, who has been at the club since 2015 but has also been linked with a move away from Al Sadd.

Ayew’s move is similar to his predecessor as Ghana captain, Asamoah Gyan, who left the English league for the Middle East when he moved from Sunderland to Al Ain in the UAE.

Like it? Share it!
Ghana’s anti-LGBT+ bill seeks 10-year jail term for activists < Previous
Body of slain Haitian president arrives in hometown for private funeral service Next >
Recommended stories you may like: