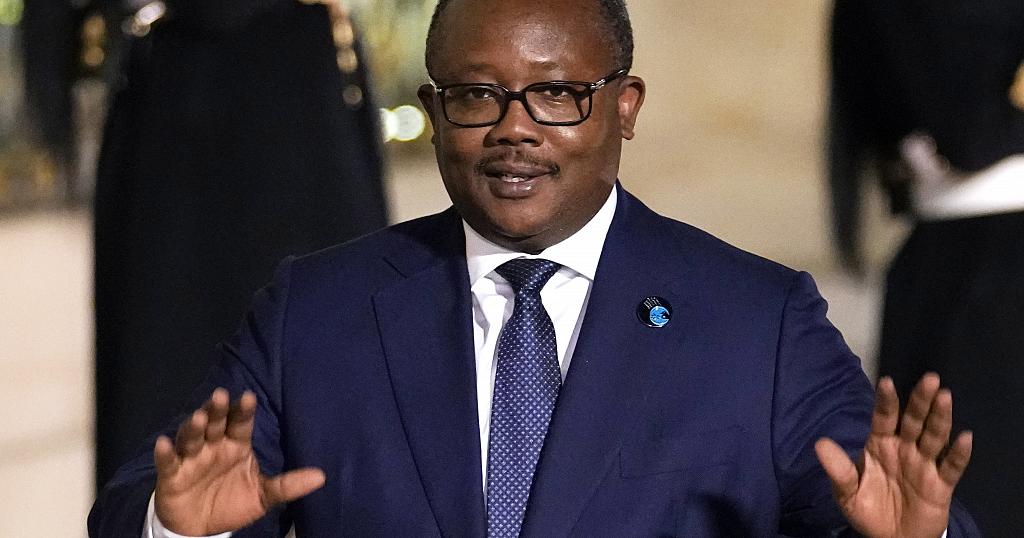 Guinea Bissau’s President Umaro Sissoco Embalo dissolved Monday the country’s parliament and called for parliamentary elections by the end of the year.

In an address to the nation, the president cited “persistent and unresolvable differences” with the legislative body. He called for early parliamentary elections in December.

“I have decided to give the floor back to the people of Guinea so that once again this year they can freely choose at the ballot box the Parliament they wish to have for an eleventh term“, the President said.

The parliament has long been dominated by the African Party for the Independence of Guinea and Cape Verde (PAIGC). President Embalo’s party Madem G-15, did not secure the majority of the seats during the 2019 election which fuelled tensions between the legislative and the executive branch.

Corruption and embezzlement is also one of the issues raised by Embalo to explain his move: “The Tenth Legislature has turned the People’s National Assembly into a place of political guerrilla, warfare and conspiracy; many deputies have worked to weaken the institutions of the Republic instead of doing everything to strengthen them.”

Guinea Bissau’s path to stability has been arduous. Despite elections, the country has seen coups or attempted coups since it gained independence from Portugal in 1974. The latest of which took place in February and cost the life of 11 people. During what was described as a failed coup, perpetrators killed 11 people. 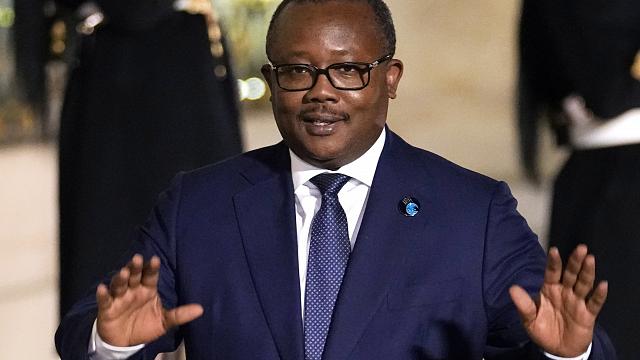 Like it? Share it!
#JusticeForDeborah: Christian And Political Leaders Must Take A Stand, By Nyherovwo Ochuko Eriema < Previous
“Police should go flat chasing thieves than looking after vehicle speeders, drunkards”-Pharmacist Silwamba Next >
Latest News From Malawi
Headlines From: The Maravi Post