The Latest: Iraqi PM seeks to reassure citizens after quake 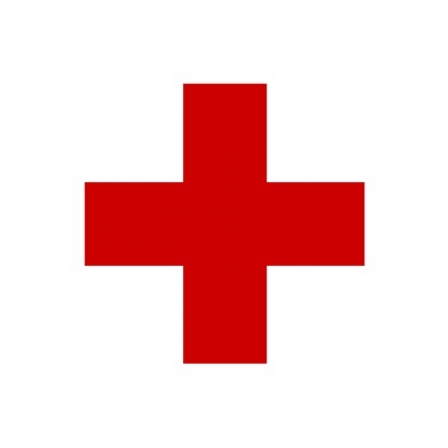 Iraq’s prime minister is seeking to reassure Iraqi civilians of their safety following an earthquake the previous night on Iraq’s northeastern border with Iran.

Haider al-Abadi says he is following the matter and issuing a directive for the country’s civil defense teams and “related institutions” to respond to the natural disaster. That’s according to a statement released by his office late Sunday night.

The quake could be felt across Iraq, shaking buildings and homes from Irbil to Baghdad and as far west as Anbar province.

Al-Abadi adds in his written statement: “God save Iraq and the Iraqi people.”

Iraqi has not yet released official casualty numbers, but local media have reported that six people have died and dozens have been injured in Iraq’s northeastern province, closest to the epicenter of the quake.

Iran’s state-run IRNA news agency says the death toll in the powerful 7.2 magnitude earthquake along the borders of Iran and Iraq has risen above 140.

IRNA also said over 860 people were injured in the quake that shook the region Sunday.

The report Monday morning said 141 had been killed in cities and towns in the western Iranian province of Kermanshah.

It said rescuers worked through the night and the operations will be accelerated during the day Monday.

The U.S. Geological Survey said the quake was centered 19 miles (31 kilometers) outside the eastern Iraqi city of Halabja.

Iran sits on many major fault lines and is prone to quakes. In 2003, a magnitude 6.6 earthquake flattened the historic city of Bam, killing 26,000 people.

Iranian officials say the powerful magnitude 7.2 earthquake that hit the region along the border between Iran and Iraq on Sunday killed at least 61 people and injured 300 in Iran.

Iranian state TV also says that Iraqi officials have reported six deaths and 200 injuries inside Iraq, although there has not been any official confirmation from Iraq’s government. The TV report also says Iraqis reported more than 50 people injured in Iraq’s Sulaymaniyah province and about 150 were hurt in Khanaquin city

Iranian TV says Iraqi officials have reported at least six people dead on Iraq’s side of the border from Sunday’s quake. It says the officials also report more than 50 people were injured in Iraq’s Sulaymaniyah province and about 150 were hurt in Khanaquin city. There has been no official report from Iraq’s government.

The U.S. Geological Survey says the quake was centered around 19 miles (31 kilometers) outside the eastern Iraqi city of Halabja.