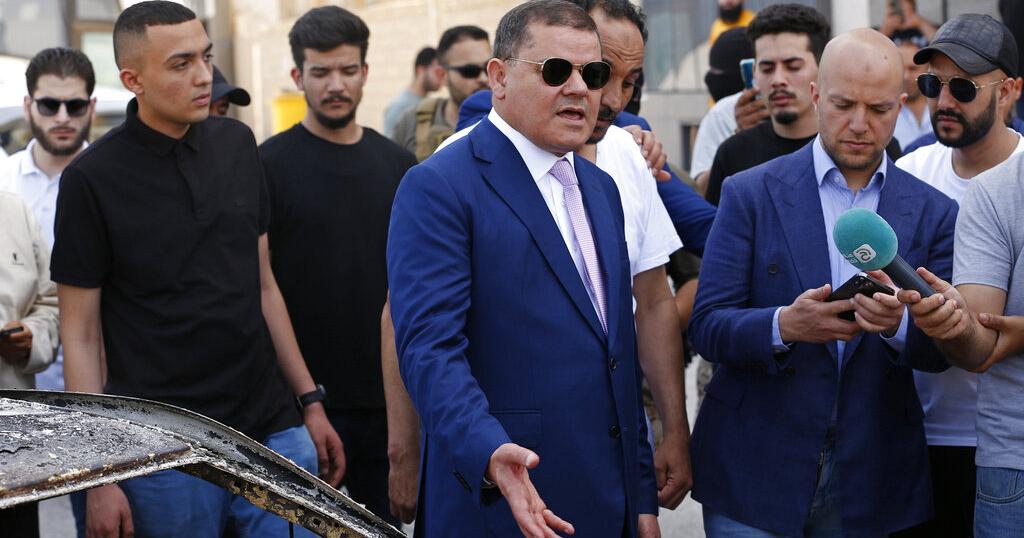 Libya’s heads of National Unity government -PM Abdulhamid Dbeibah- met with the residents of the capital Tripoli, which was rocked early on Tuesday by gunfights after forces of the rival Tobruk-based government withdrew following heavy fighting between opposing militias.

Hours after clashes between backers of two rival administrations in Libya, signs of the gunfights were still visible in the capital.

Tripoli residents woke up Tuesday to scenes of destruction in different parts of the city and children stayed at home as the education ministry announced schools would remain closed.

During the day, the Prime Minister of the Government of National Unity Abdulhamid Dbeibah met with inhabitants.

It is an attempt by his rival Fathi Bashagha to seat his government in the capital, that triggered the clashes.

Bashagha arrived in Tripoli with a number of Cabinet ministers early Tuesday.

He later withdrew, citing the “security and safety of citizens.”

Dbeibah has since refused to hand over power except to an elected administration.

Both men are from the western city of Misrata and are backed by different armed groups in the capital.

Pro-Bashagha armed factions had already deployed in March on the edges of Tripoli, raising fears that a ceasefire in place since October 2020 would collapse. 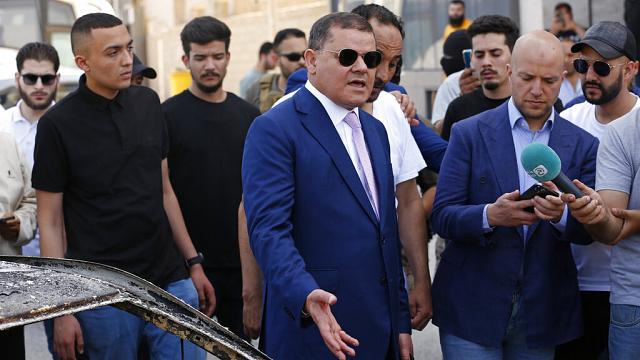