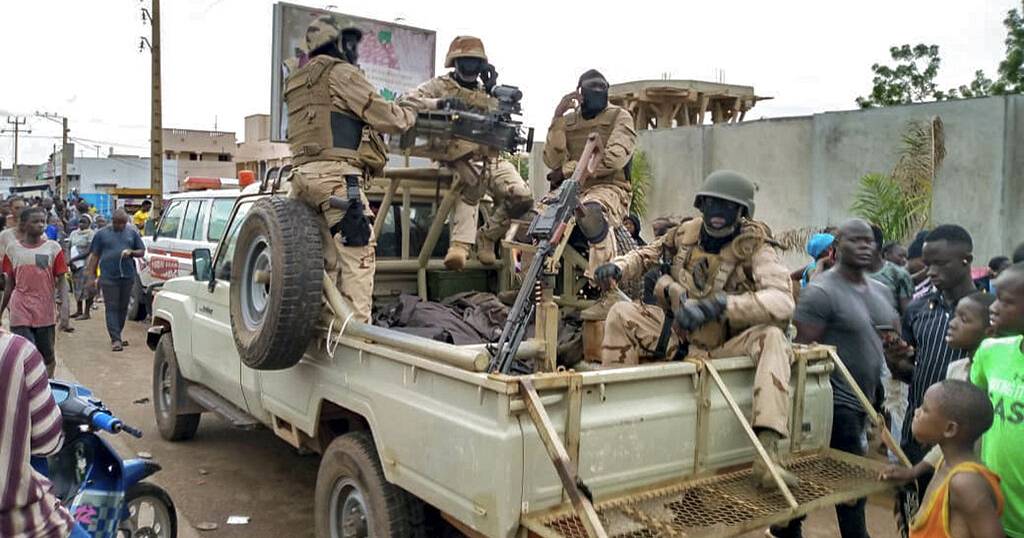 The Malian army and “white soldiers” were involved in the deaths of 33 civilians, including 29 Mauritanians and four Malians in Mali according to a report by United Nations experts consulted by AFP on Friday.

The disappearance of these civilians on 5 March in Robinet El Ataye, in the Segou region near the Mauritanian border, had caused a stir in Mali and Mauritania.

Nouakchott accused the Malian army of “recurrent criminal acts” against Mauritanian citizens in this border region. Bamako had said that nothing implicated its army.

The two countries had launched a joint investigation, the results of which had not been published by early August.

According to a diplomat in New York, the latter are part of the paramilitary group Wagner, which has been deployed alongside the Malian military since January. Bamako refutes the presence of mercenaries, referring to the presence of “instructors”, while Moscow says it has nothing to do with this company present in Mali on a “commercial basis”.

At 8.30am (local and GMT) on 5 March, “a group of white soldiers” arrived at Robinet El Ataye, a village with a well frequently used by Malian and Mauritanian herders seeking pasture, the report said.

The soldiers “rounded up the men, including teenagers, tied their hands behind their backs and blindfolded them”.

“They were then herded into the middle of the village” while “the women and children were ordered to go home and not to look”, the Group said, adding that it was unable to visit the site but had collected several testimonies.

The deployed soldiers then “stripped the houses of all possessions, including bedding, mobile phones, jewellery, cooking utensils and clothes”.

At 11am, “a group of FAMas”, the Malian Armed Forces, “arrived in the village”, the text continues. They “started beating the blindfolded men” using “the sticks used by shepherds on their flocks”.

“The women”, locked in the houses, “could only hear the cries of the men who were being beaten”, the Group notes. The “FAMAS then freed some of the younger men, and took away 33 men, 29 Mauritanians and four Malians (Tuareg)”.

After the departure of the soldiers at 2pm, the women waited for the return of the men to the village. In vain. The next day, relatives discovered the bodies four kilometres from Robinet El-Ataye, explain the experts.

“They had been shot and then burned,” the text concludes.

The Panel refers to a “similar pattern of looting and beating” in five other localities in the area between 5 and 6 March, although no one was killed. In two of them, witnesses mentioned a “helicopter transporting the ‘white-skinned soldiers'”.

The Group notes that eleven bodies found at Robinet El Ataye were reportedly handed over to their families by the Mauritanian authorities, who had access to the village, as did the Malian authorities, during the work of the joint commission of enquiry.

In addition to this commission, the opening of an investigation had also been announced by the military court in Bamako. The military, in power in Mali after two coups in August 2020 and May 2021, had nevertheless insisted that the Malian army had nothing to do with these disappearances.

The Malian army has conducted numerous military operations to “hunt down” jihadist groups in the Segou and Mopti regions of central Mali since the beginning of the year. Its soldiers have been accused of abuse on several occasions by NGOs. 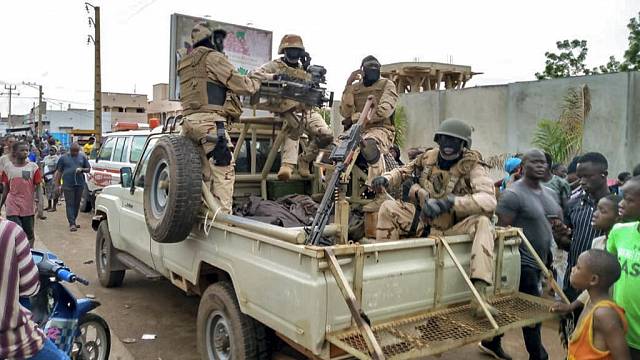