You are here: Home » Regional » Morocco recalls ambassador to Germany over territorial dispute 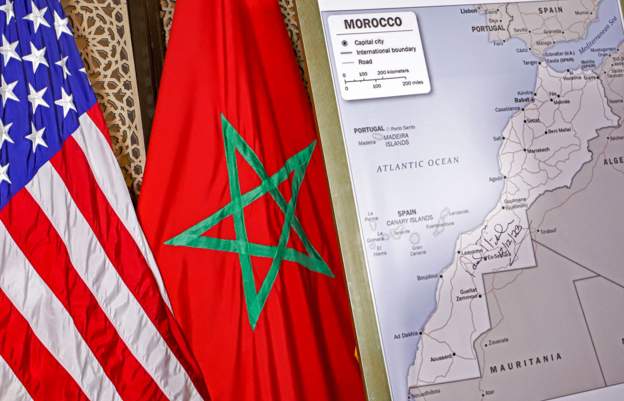 
Morocco has recalled its ambassador in Berlin over the disputed Western Sahara territory.

The North African country is accusing Germany of being involved in hostile actions that would harm the interests of the country.

In a statement, Morocco cited Germany’s “destructive attitude” and “antagonistic activism” regarding its actions that followed the US decision to recognise Moroccan sovereignty over Western Sahara.

It further said Germany had disclosed sensitive information given by Moroccan security services to a convicted jihadist.

The German foreign ministry said it was surprised by Morocco’s decision, saying it had been working to resolve the crisis.

Western Sahara has been the subject of a dispute between the Moroccans and the Saharawi people, led by the Polisario Front – who claim it as an independent state.

Like it? Share it!
Paramilitary slowly emerging in democratic Malawi: one-party totalitarian in the offing < Previous
Nigeria: Several university students kidnapped in fresh attack Next >
Recommended stories you may like: