You are here: Home » Lifestyle » Polls open in Equatorial Guinea with Obiang guaranteed to extend presidency 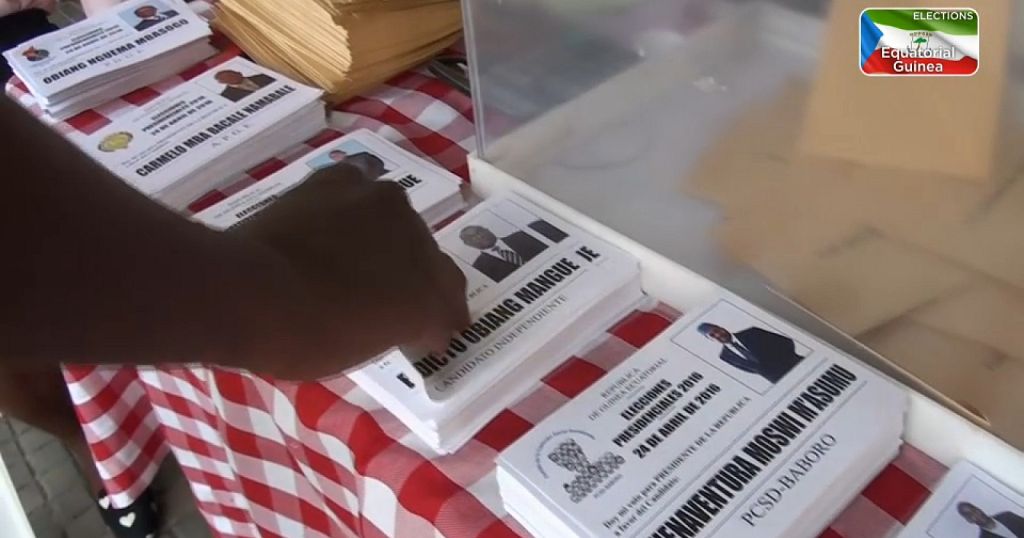 Voting began on Sunday for elections in Equatorial Guinea with Teodoro Obiang Nguema Mbasogo, president for 43-year, guaranteed to return to the top job.

The polling station in the Nuestra Señora de Bisila school in the Semu suburb opened to let in dozens of voters who had been waiting since early morning.

At 80 years-old Obiang holds the world record for the longest tenure of a head of state outside the monarchy.

He has always been elected with more than 93 percent of the vote and his all-powerful Democratic Party of Equatorial Guinea (PDGE) holds 99 of the 100 seats in the outgoing National Assembly.

For the presidential election, Obiang faces two candidates: Andrès Esono Ondo, for the Convergence for Social Democracy (CPDS), the only opposition party that is not banned, and Buenaventura Monsuy Asumu of the Social Democratic Coalition Party (PCSD.

The third richest country in sub-Saharan Africa in terms of GDP per capita in 2021 according to the World Bank, most of its wealth remains concentrated in the hands of a few families.

In 2006 it was estmiated nearly 80 percent of the population lived below the poverty line. 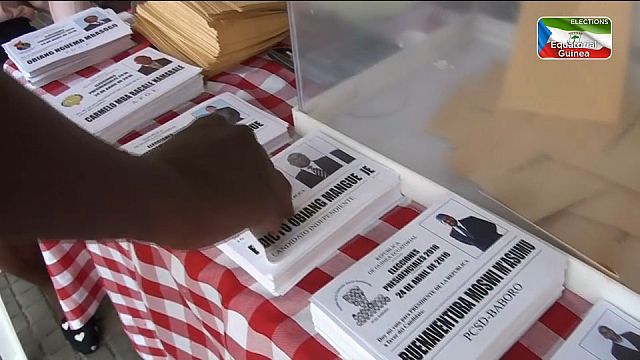 Like it? Share it!
Equatorial Guinea: Nguema to extend 43-year rule as voters go to the polls < Previous
Abida Mia lauds World Vision for water, sanitation initiatives Next >
Recommended stories you may like: