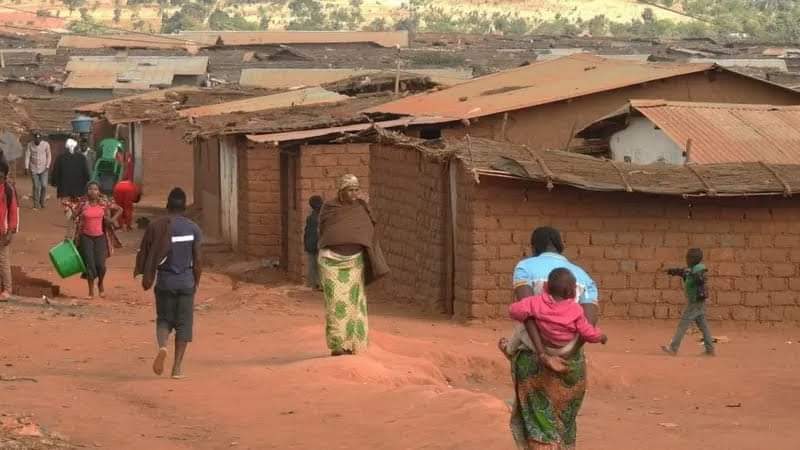 LILONGWE-(MaraviPost)-Refugee Rights Advocate Innocent Magambi, has expressed fears that relocation of refugees and asylum seekers back to Dzaleka camp in Dowa district would turn 8,000 from self-reliant to aid-dependent people.

Magambi said some of them were born in Malawi 28 years ago.

He added, “Some are students who will now abandon their education to become idle in an overcrowded camp as many parents are not only providing for their families will now go to live in tents, to queue for water, soap and sanitary pads, among others”.

Magambi observes tha refugees and asylum seekers will be suffering while relocating to the Dzaleka camp will be happening in the name of enforcing the country’s refugee law of 1989.

“In 2019 Malawi Government pledged to revise its refugee policy towards integration, this is a law deemed outdated by Government, it is one that could be changed for a lot less than 10 percent of the relocation budget,’’ he addded in a telephone interview.

Meanwhile, the UNHCR has written a letter to Malawi Government to reconsider its decision to relocate refugees and asylum seekers back to Dzaleka camp saying the relocation will not only lead to loss of livelihood but to compel them to rely on humanitarian agencies.

“This has crippled UNHCRs ability to meet the protection and livelihood needs of the people it serves,’’ reads the statement in part.

The UNHCR says while it is applauding Government’s offer of Luwani settlement as an alternative to Dzaleka camp.

However significant financial resources are needed to make it habitable with the installation of basic services such as water, sanitation, repairs of roads and other facilities.

The Malawi Government has plans to move over 8000 refugees and asylum seekers who live in Malawian towns and cities giving a deadline of February 1, 2023 while those living in the rural areas November 30, 2022 to January 31, 2023 to the Dzaleka camp, the exercise to cost Government MK300 million.