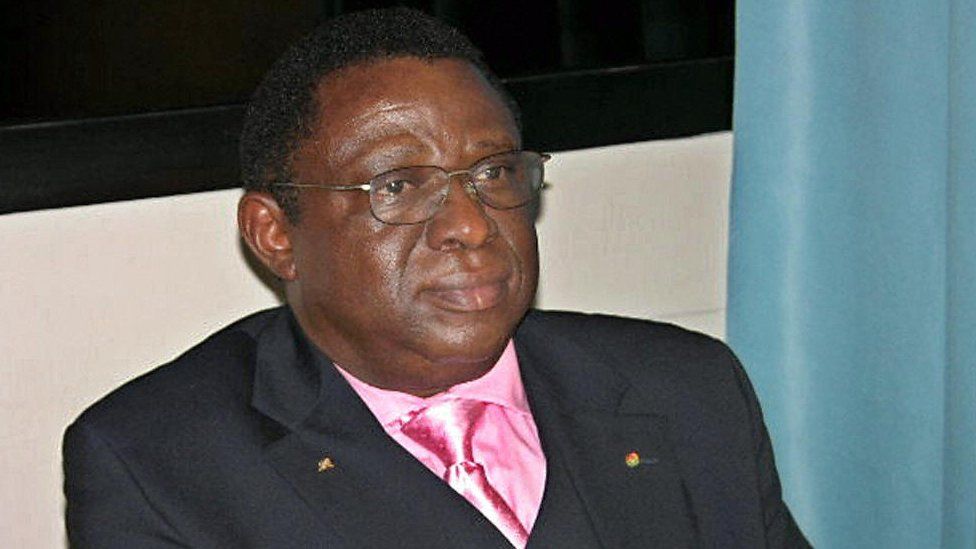 BAMAKO-(MaraviPost)-A former Rwandan army colonel convicted for his role in the massacre of some 800,000 people in the 1994 genocide has died in Mali, where he was in prison.

Théoneste Bagosora, 80, was a senior figure in Rwanda’s ministry of defence at the time of the killings.

A UN-backed criminal tribunal sentenced him to life in prison, but this was later reduced to 35 years.

His son Achille told the BBC he died at a hospital in Bamako, where he was being treated for heart issues.

Around 800,000 people – mostly from the Tutsi ethnic group – were killed in 100 days during the genocide.

The massacres began after a plane carrying Rwanda’s then-President Juvenal Habyarimana was shot down on 6 April 1994, killing everyone on board.

Bagosora was arrested two years later in Cameroon, where he had fled to after Paul Kagame’s Rwandan Patriotic Front seized power.

In 2008, the International Criminal Tribunal for Rwanda found him guilty of crimes against humanity, and for orchestrating the murder of several political figures, including Prime Minister Agathe Uwilingiyimana.https://emp.bbc.com/emp/SMPj/2.43.9/iframe.htmlmedia captionBetween April and July 1994, an estimated 800,000 Rwandans were killed in the space of 100 days.

At his trial, Bagosora maintained he was a victim of propaganda by Rwanda’s current Tutsi-dominated government.

Canadian General Romeo Dallaire, head of the UN’s peacekeeping force during the genocide, described Bagosora as the “kingpin” behind the killings, and alleged that the former colonel had threatened to kill him.

Bagosora was initially sentenced to life imprisonment, but three years later some charges were overturned and his term was reduced to 35 years.

Earlier this year he was denied a request for early release, and was due to finish his sentence at the age of 89.

He was serving his sentence in Mali’s Koulikoro prison, along with many others convicted for roles in the Rwandan genocide.