HomeRegional'Send Him Back': Virginia Democrats vow to boycott Jamestown celebration if Trump...
Regional

‘Send Him Back’: Virginia Democrats vow to boycott Jamestown celebration if Trump attends 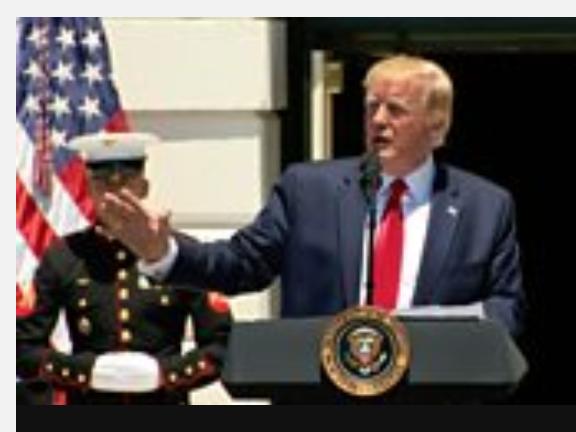 The event had been planned as part of “American Evolution,” a series of events at Jamestown, the site of the first permanent English colony, to celebrate key events in American and Virginia history that took place in 1619, according to the event’s website. A July 30 gathering had planned to commemorate the first legislative meeting and would feature members of Congress, the Virginia legislature and other state legislatures.

The Democratic heads of the Virginia state legislature said, in a statement released Friday, “We will not be attending any part of the commemorative session where Donald Trump is in attendance. The current President does not represent the values that we would celebrate at the 400th anniversary of the oldest democratic body in the western world.”