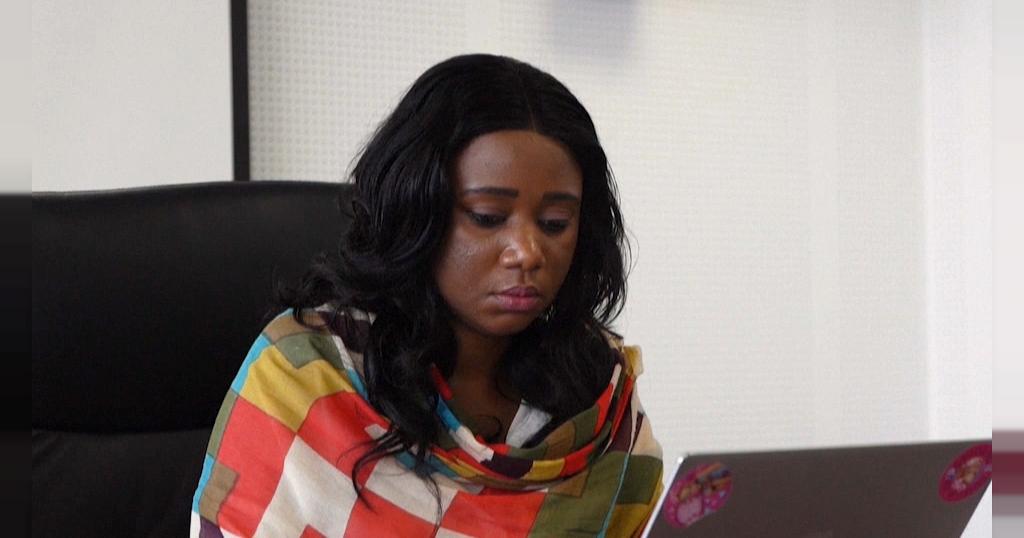 Freetown has just appointed a staff member dedicated to combating the extreme heat that increasingly plagues the capital of Sierra Leone.

Eugenia Kargbo, one of the first to hold such a position in Africa, intends to involve official partners, but also the disadvantaged communities most at risk.

“…… Currently we are witnessing a dramatic change in weather patterns, we are experiencing longer dry seasons and shorter rainy seasons and extreme heat weather conditions even during the rainy seasons and at night, which wasn’t the case.” Eugenia Kargbo explained

Restoration of a degraded environment and sanitation in a city where half the population has no access to running water are among her major projects.

Having handled a number of successful environmental projects, the 34 year old, who has been working on sanitation and creating jobs for young people through green entrepreneurship discredited arguments suggesting that some countries may not benefit from promises made at the just ended COP26.

“I think it too soon to start making that assumption that cities in the Global South will not benefit from the outcomes of COP. I think promises have been made, targets have been set. But I think what’s necessary now is for us to keep amplifying the issues……

Eugenia Kargbo is tasked with the challenge of developing a heat policy for the city, where temperatures can reach 40 degrees during the dry season.

Freetown, on the Atlantic coast, has already undertaken in 2020 with the support of the United Nations and an American Catholic organisation to plant one million trees in three years. 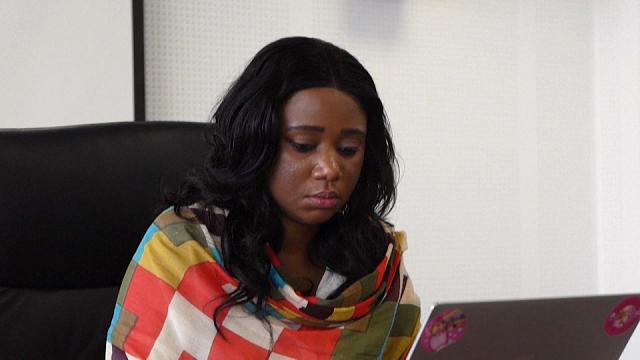 Like it? Share it!
Signs That Your Man Don’t Love You Anymore < Previous
Seductive VAT Data Raises More Questions Than Answers, By Azu Ishiekwene Next >
Latest News From Malawi
Headlines From: The Maravi Post