You are here: Home » Lifestyle » Six migrants die after boat sinks off Algeria 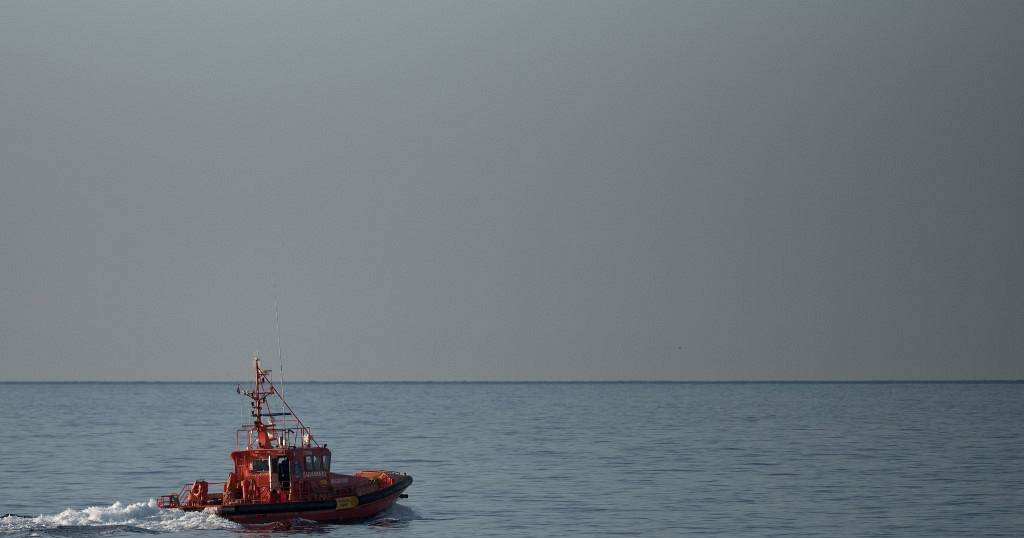 Six migrants were found dead at sea and others missing after their boat sank Monday off the Algerian coast, local television reported adding that six survivors were rescued.

“Six bodies were recovered and six injured people, including a pregnant woman, were transferred to Bainem hospital” west of Algiers, according to private television station Ennahar.

The boat, carrying nationals from various sub-Saharan African countries attempting to cross the Mediterranean, capsized at around 4am (0300 GMT) near Bainem, a few kilometres west of Algiers city centre, it said.

Search and rescue operations are continuing to find other missing people, according to images broadcast by television.

Various reports published by the Algerian defence ministry say that between 1 January and 2 August, the coastguard “foiled clandestine emigration attempts” – usually to Spain – and rescued 2,352 people on board homemade boats. 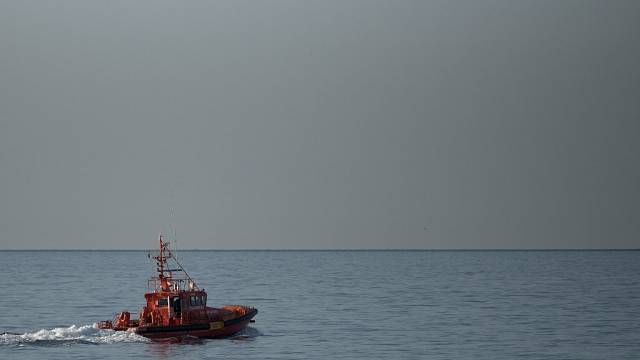 Like it? Share it!
Nigerian singer Kizz Daniel arrested in Tanzania over paid concert’s failure show up < Previous
Ethiopia: Loan from UN fund allows FAO to scale up fertilizers for farmers in Tigray Next >
Latest News From Malawi
Headlines From: The Maravi Post