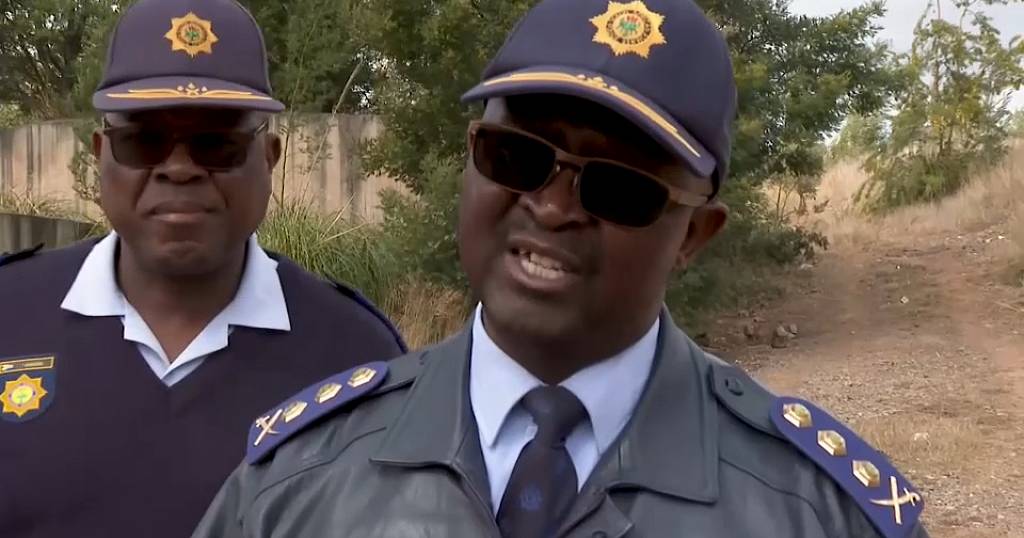 Authorities in Gauteng province have stepped up their operations against illegal miners in recent days following reports of the gang rapes of eight women and armed robbery of a video production crew.

The suspects in that case are allegedly illegal miners, but none of those detained on Tuesday have been directly linked to the incident which outraged the Krugersdorp community.

Gauteng Police Commissioner Lieutenant-General Elias Mawela said while the 40 men were arrested for their “own deeds”, the process of taking DNA samples and fingerprints could help other investigations.

Mawela was joined on the operation by a series of police units including a tactical response team, sniffer dogs and a support helicopter.

The gang rapes occurred when a crew filming a music video at one of the abandoned mines was attacked by armed men on Thursday last week, according to police.

“The crew of 22 people – 12 women and 10 men– were busy filming a music video when they were allegedly attacked by a group of armed men clad in blankets,” the police commissioner for Gauteng province, Lt Gen Elias Mawela, said in a statement.

“The suspects ordered everyone to lay down and proceeded to rape eight of the women and robbed everyone of their belongings before fleeing the scene,” he said. All the crew’s video equipment was stolen. Police were investigating 32 counts of rape, Mawela added.

Spent firearm cartridges were also found near one mine dump after three suspects engaged in a shootout with police before being detained.

The illegal miners, known as zama-zamas, dig for gold in the Johannesburg area’s many closed mine shafts. 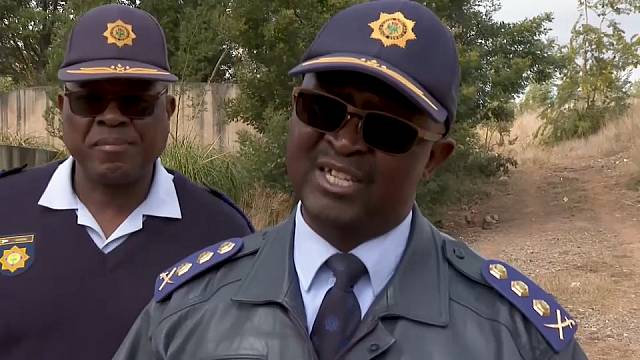 Like it? Share it!
Friends of Sattar family’s Bursary Fund donates to Malingunde School of the Blind < Previous
Business as usual is not enough to mitigate and adapt climate change risks for Africa over the next decade – Africa Adaptation Acceleration Program Next >