HomeRegionalGwinnett NewsStudent arrested after being found with gun at a Gwinnett County high...
Gwinnett News 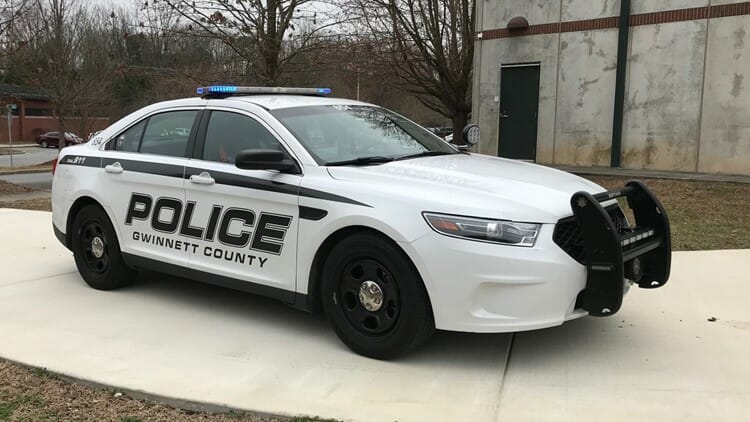 GWINNETT COUNTY, MaraviPost: — A Gwinnett County high school student was arrested Tuesday after another student told administrators that he had a gun in a school bathroom.

The incident happened at Discovery High School. Police responded, searched the student and found a gun on him.
The school did not clarify if the handgun was found on the student or in the student’s belongings.

School officials told Channel 2 the student was arrested and will face criminal charges for having a gun on campus.

Maravi Post Reporterhttps://www.maravipost.com/
Op-Ed Columnists, Opinion contributors and one submissions are posted under this Author. In our By-lines we still give Credit to the right Author. However we stand by all reports posted by Maravi Post Reporter.
RELATED ARTICLES
Gwinnett News

Opinion Piece: Boost your workforce productivity by partnering with the right TES provider