HomeRegionalAMASurge in Attacks on Aid Workers in South Sudan
AMAPolitics

Surge in Attacks on Aid Workers in South Sudan 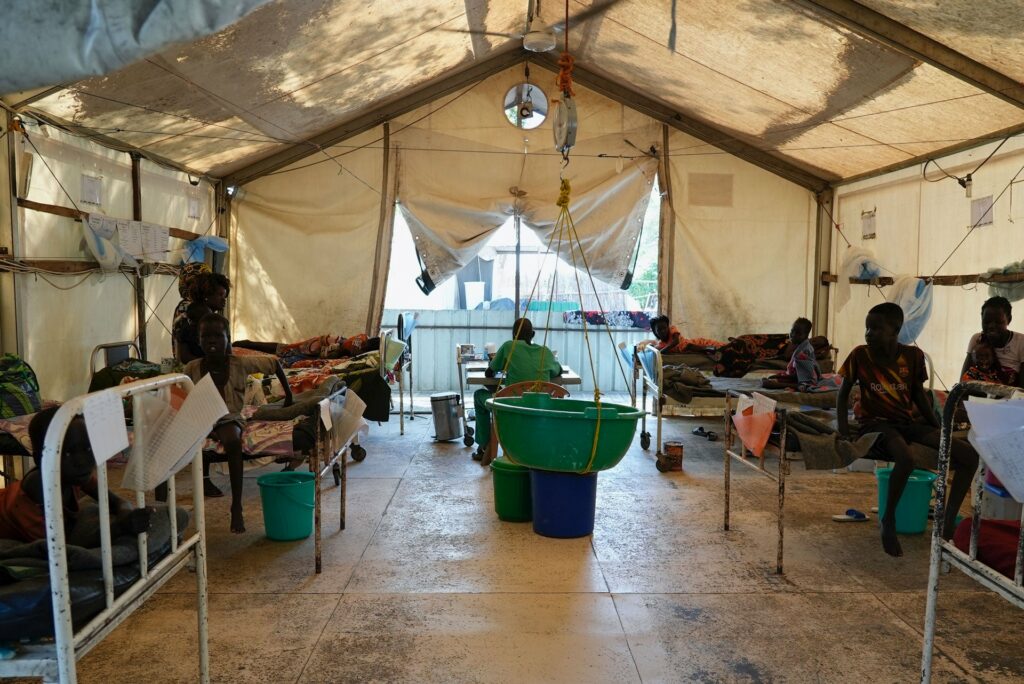 NEW YORK, USA, 07th March 2022 -/African Media Agency (AMA)/-On February 28, unidentified gunmen attacked seven staff members of Médecins Sans Frontières (MSF) on the road outside Yei, robbed them, and burnt two MSF vehicles, forcing the aid organization to suspend operations in areas outside the city. That same day, armed men attacked a convoy of World Food Program trucks between Gadiang and Bor in Jonglei state. The convoy was being escorted by UN peacekeeping troops and a peacekeeper was shot and injured during the attack.

These attacks are the latest in a surge of attacks against aid workers and aid operations across South Sudan.

On February 10, a nurse with MSF and at least 20 other civilians were killed, and several others injured, in Agok town when fighting broke out between communities from Twic, Warrap State, and the Abyei Administrative Area. The fighting displaced at least 70,000 civilians to Abyei town and forced aid groups to suspend operations.

That same day, an aid worker in MirMir, Unity state, was killed in crossfire during clashes between factions of Sudan People’s Liberation Army in Opposition and militias affiliated to government forces. Two days later, a humanitarian agency vehicle traveling to a health facility came under fire, and three health workers were seriously injured.

At least 130 humanitarian workers, mostly South Sudanese, have been killed on duty since war broke out in 2013. Attacks against unarmed people and aid workers are utterly reprehensible, violate international law and may constitute war crimes. They impede humanitarian work and threaten the lives of thousands of South Sudanese who rely on humanitarian assistance. It is estimated that at least 8.9 million people need humanitarian support this year.

The prevalence of the attacks suggests that the 2018 peace deal between warring factions has yet to deliver the desired stability and respect for rights as had been hoped. It also points to the need for the unity government to prioritize delivery of basic social services itself and end its over-reliance on humanitarian aid.

South Sudanese authorities should work with humanitarian organizations to identify measures that will help ensure the safety and security of aid workers, and all armed factions should scrupulously observe their obligations to respect and protect humanitarian relief personnel and objects. The authorities should initiate transparent, thorough, and credible investigations into the attacks and ensure that all those found responsible are held to account.