You are here: Home » Lifestyle » Togolese remain vigilant over security threat despite state of emergency 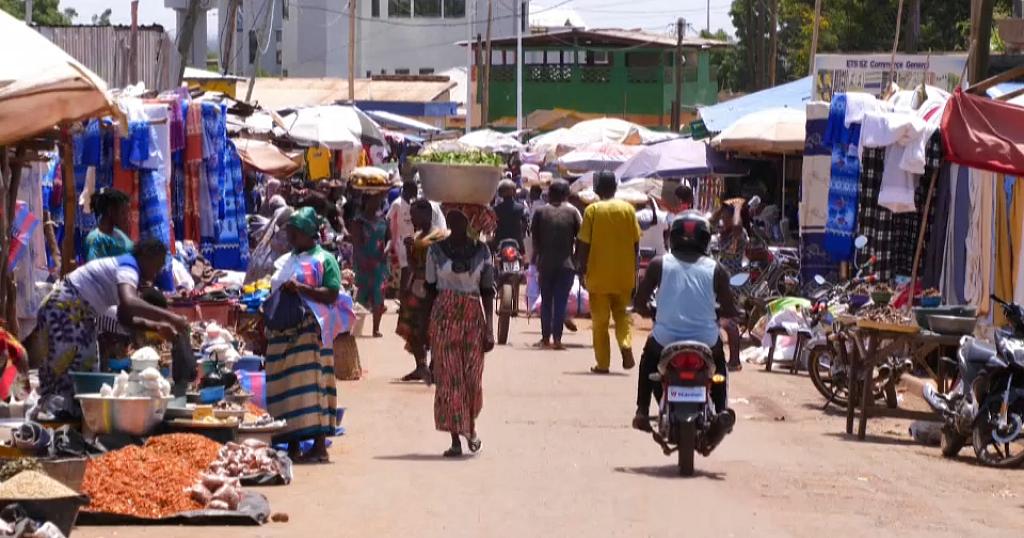 The security threat has been growing in Togo since the deadly attack on Togolese soldiers in mid-May, claimed by the JNIM, a Mali-based alliance of Al-Qaeda linked jihadists.

With a state of security emergency in place since June and for the entire north of the country, inhabitants of the town of Dapaong, have remained in a state of panic

“The arrival of the military was noticed around mid-May, just after the jihadists struck in the north. They arrived. And since then we have noticed the presence of the military all over the city. You can see them everywhere And there are patrols every night…” Emmanuel Batie, a supermarket and Restaurant Manager in Dapaong told our correspondent.

The inhabitants of the town of Dapaong, who are also seeing an influx of displaced people from Burkina Faso fleeing the violence, now also face the fear of attacks in Togo

“We are too afraid with the situation. We see clients, we are afraid to take them, because at that moment we don’t know who is who. We are too afraid. In the morning like this we can go out … before when there was security … before, we can go out, we can work at least 5,000 to 6,000. But today, with the insecurity, it’s really not good!” says Kanfitine Naniga, a representative of the motorbike taxi association in Dapaong.

The measure is scheduled to last “three months” in accordance with the constitution, but can be extended with the authorization of the National Assembly

Akodah Ayewouadan, is the Minister of Communication, and spokesperson for the Government of Togo.

“The state of emergency will allow the administration, the defence and security forces, to have a little more flexibility in their activities, to carry out identity checks a little more frequently, to carry out home checks, to prohibit certain activities. And, as we know, the state of security emergency will lead to a weakening of individual and collective freedoms.”

Eight Togolese soldiers were killed and 13 others wounded in a terrorist attack in northern Togo on the night of May 10-11. Some 15 attackers were killed in the attack by the Togolese military, the government said.

Togolese authorities said it was the first deadly “terrorist” attack in Togo, where the army has been deployed for several years in the north to deal with the threat of spillover violence from jihadist groups in neighboring Burkina Faso. 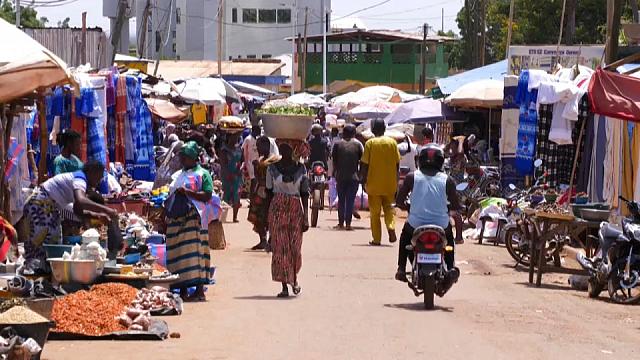 Like it? Share it!
Somalia surpasses 10% COVID-19 Vaccination Milestone < Previous
Kasi Insight is disrupting the market research industry with the launch of dataset Next >
Latest News From Malawi
Headlines From: The Maravi Post