Traditional leaders key to fight against gbv in Malawi- MANASO 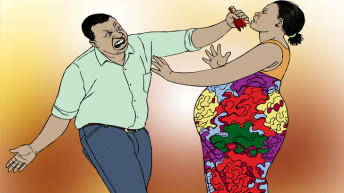 Malawi Network of AIDS  Services (MANASO) has underscored the importance of involving traditional leaders in the fight against Gender Based Violence (gbv) saying their involvement is key to eliminating the vice in karonga.

Manaso made the call on  Wednesday during a stakeholders meeting that the NGO organized that was aimed at briefing various stakeholders on their just rolled out project in the district dubbed community led elimination of violence against women and girls.

Speaking in an interview following the interface meeting MANASO program manager Grace Massah, emphasized the importance of involving traditional leaders in the battle against gbv. Saying their role is vital in reducing the rampant gbv cases in the district.

She said, as chiefs are the custodians of culture it was crucial that they were fully engaged in taking a proactive role in censetizing their subjects on some of the harmful cultural practices that are fuelling the increase of gbv in  karonga.

“Chiefs are the custodian of culture and when they are seen speaking out against certain norms and beliefs that has lead to violence towards woman or girls in their respective communities somebody will be able to say no let’s change as our leaders are telling us we shouldn’t do these things,” Massah said.

She further added, among others the project aims at the transformation of social norms and cultural norms that are affecting women, girls and  minority groups in communities hence chiefs have been brought on board to achieve the main purpose of the project.

“A lot has been done on gbv but the component of culture and norms has not been captured as people are still holding norms against specific group of people due to age or gender hence our focus to eliminate such norms and beliefs,” she articulated.

Group village headman Benson Malema of Malema 1, expressed gratitude to MANASO for involving chiefs and local leaders in the fight to eliminate gender based violence in karonga.

“As chiefs and local leaders we should be exemplary in taking a leading role to sensitise our subjects on issues of GBV and the harmful cultural norms that are fuelling violence in our communities,” he said.

According to karonga police officer in charge deputy commissioner Brenant Chitanda the police is ready to support the project.

Saying they are ready to lend assistance  if issues arise within the project and will deal with cases in a professional manner.

With financial assistance from UN women MANASO has implemented the gender based violence project in 3 districts across the country Mulanje, Salima and Karonga where the project is being implemented in principle group village headman Katolola.

According to statistics from karonga police station on gender based violence, sexual and physical cases from January to May this year the police have registered a total of 26 GBV cases that include 13 defilement cases, 3 rape cases and 6 pregnancy denial cases. 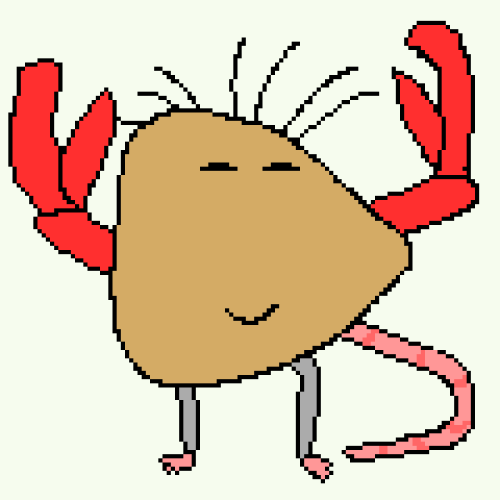