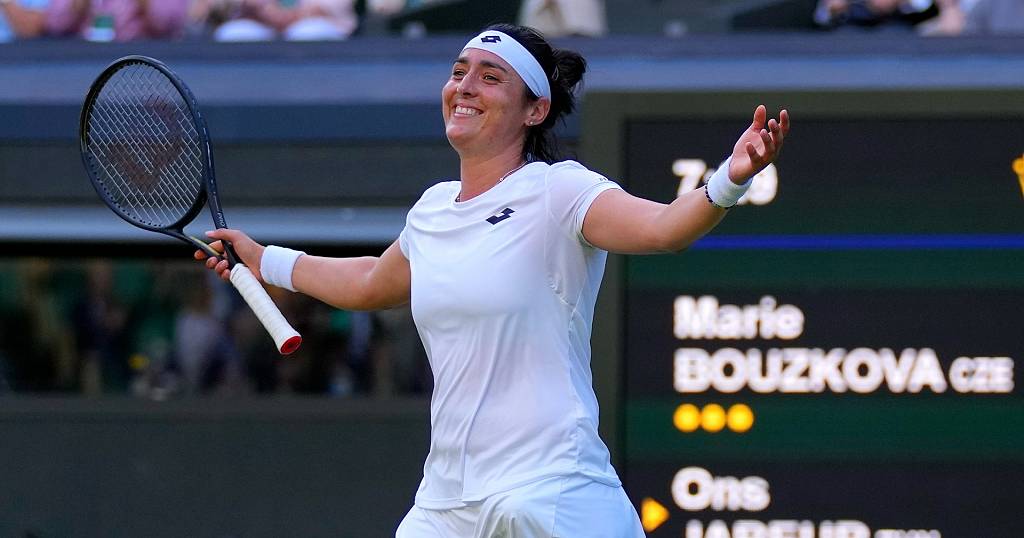 Jabeur, who has been ranked second in the world for the past ten days, is the first African to reach the semi-finals.

Not since South Africa’s Amanda Coetzer reached the semi-finals of a Grand Slam tournament in 1997 has a player from the continent been in the semi-finals.

Jabeur had to fight hard to get rid of Czech Maria Bouzkova after conceding the first set 6 games to 3.

She finally won 6 games to 1 in the next two sets.

“I’d like to inspire some young women and young men who want to be here one day you know, from my country, the Arab world and the African continent. It’s a pleasure for me and hopefully I’m sending a great message”, said Jabeur after the match.

Ons Jabeur will face the tournament’s biggest surprise, 34-year-old Tatjana Maria of Germany, ranked 103rd in the world, who is also a close friend off-court. 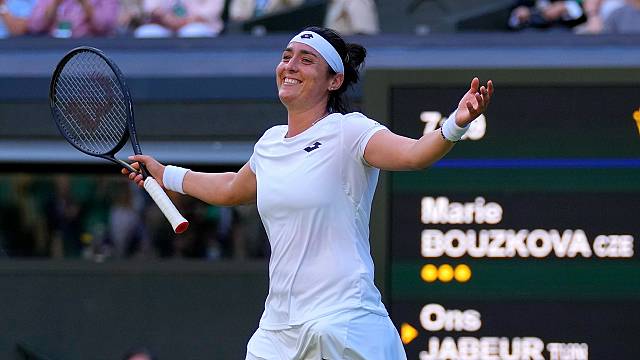 Like it? Share it!
Fix ailing economy, Malawians can’t breathe at 58! Chakwera told < Previous
Education for Employment  Next >
Latest News From Malawi
Headlines From: The Maravi Post