The Ugandan authorities must stop threatening to close media outlets simply for doing their job, said Amnesty International today after the country’s media regulator vowed to close down media houses for broadcasting live.

The threats come the day after a brawl between MPs in Uganda’s parliament was broadcast live by media outlets in the country.

“It is unacceptable that Uganda’s media regulator is threatening to close down media houses simply for doing their job and broadcasting live news events. Ugandans have a right to know what their elected representatives are doing, a right the authorities must facilitate rather than hinder,” said Michelle Kagari, Amnesty International’s Deputy Regional Director for East Africa, the Horn and the Great Lakes.

“These threats, harassment and intimidation are an attempt to gag the media, and have no place in any society that respects human rights. The media must be left alone to independently inform and educate the public, including on the ongoing debates about the proposed constitutional amendment.”

In a statement, which has been widely shared on social media, the Uganda Communications Commission threatens to revoke or suspend the licenses of media houses that carry live broadcasts, accusing them of promoting a culture of violence.

“The Ugandan authorities must live up to their obligations and commitments to uphold freedom of expression, by facilitating debate among Ugandans on the proposed constitutional amendment. Freedom of the press must not be sacrificed at the altar of politics,” said Michelle Kagari.

“They must also stop arbitrary arrests of opposition politicians and supporters, journalists, and human rights defenders.”

Ruling party MPs want to remove the age cap of 75 so that President Yoweri Museveni, who has ruled the East African country for 31 years, can stand for re-election in 2021. 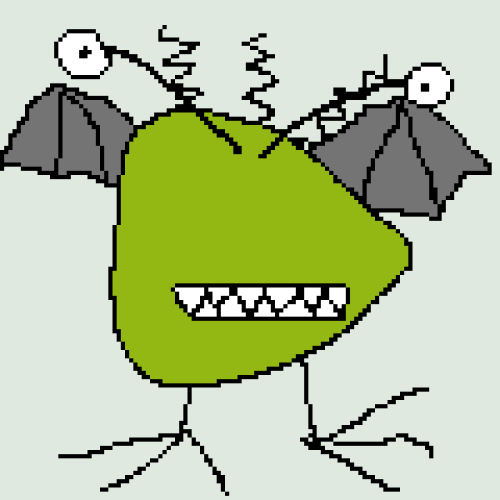 AMNESTY INTERNATIONALhttp://www.amnesty.org
Amnesty International is a global movement of more than 7 million people who take injustice personally. We are campaigning for a world where human rights are enjoyed by all. We are funded by members and people like you. We are independent of any political ideology, economic interest or religion. No government is beyond scrutiny. No situation is beyond hope. Few would have predicted when we started that torturers would become international outlaws. That most countries would abolish the death penalty. And seemingly untouchable dictators would be made to answer for their crimes. In 1961, British lawyer Peter Benenson was outraged when two Portuguese students were jailed just for raising a toast to freedom. He wrote an article in The Observer newspaper and launched a campaign that provoked an incredible response. Reprinted in newspapers across the world, his call to action sparked the idea that people everywhere can unite in solidarity for justice and freedom. This inspiring moment didn’t just give birth to an extraordinary movement, it was the start of extraordinary social change. Only when the last prisoner of conscience has been freed, when the last torture chamber has been closed, when the United Nations Universal Declaration of Human Rights is a reality for the world’s people, will our work be done.
RELATED ARTICLES
Development